The IMDb Viewing Party provided live shoulder programming surrounding the Oscar Awards in Los Angeles. The 4-hour live production consisted of a 30-minute pre-show, 30-minute post show, and 3-hour second screen experience that ran concurrent to the Oscars broadcast. The program streamed live to Twitch, Twitter, and IMDb. In preparing for the IMDb Viewing Party, Broadcast Management Group participated in weekly calls with IMDb as well as multiple site surveys to ensure all technical details and logistics were properly mapped out in advance.
Deliverables

In preparing for the IMDb Viewing Party, Broadcast Management Group participated in weekly calls with IMDb as well as multiple site surveys to ensure all technical details and logistics were properly mapped out in advance. From a creative perspective, the IMDb Viewing Party is one of their most challenging live productions of the year given the length of the program and the overall amount of content and graphic elements that need to be prepared in advance.

The IMDb Viewing Party took place at Neuehouse in Hollywood, which had many production advantages. It was close to the Dolby Theatre, which was convenient for our red-carpet crew who was shooting pre-show interviews. The venue also had an existing lighting grid and in-house lighting fixtures, which made our lighting setup very efficient. We were able to park our production truck in the parking lot just off the loading dock, which kept the majority of our cable runs under 300 feet. There was also plenty of in-house internet bandwidth as well as fiber connectivity, with allowed us to stream the live production on-site.

All production staff was booked locally in Los Angeles. Broadcast Management Group’s CEO and EVP of Production served the rolls of Executive in Charge of Production and Production Manager. From our Chicago office, we brought in our Director/TD to TD the show as well as our Talent Booker to fill a Talent Producer role

The IMDb Viewing Party was shot with 10 cameras. Broadcast Management Group built-out a post production room on-site which had direct connection to the EVS system in our production truck. Our live production and the Oscars broadcast were clipped in real time and pushed to on-site editors who would use the clips to assemble sizzle reels and highlights that were then played back during the post show segment. Clips were also published on the IMDb site and social media as VOD clips. Broadcast Management Group had an ENG crew on-site at the Oscars red carpet shooting interviews that were also fed back live to our production truck and edited into packages for the pre and post-show segments. BMG was responsible for all on-site technical management, production staffing, live transmission to Twitch and Twitter, lighting design, audio design (including front-of-house), and overall production management services. 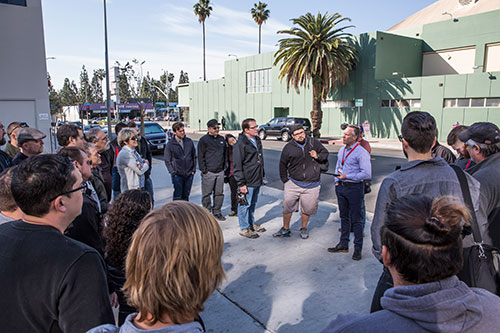 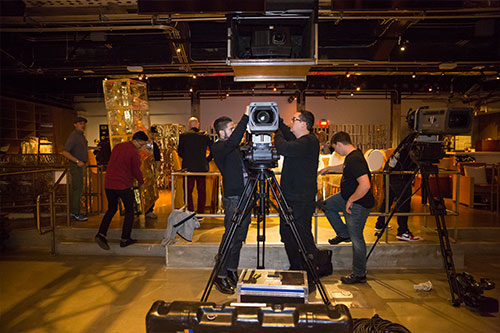 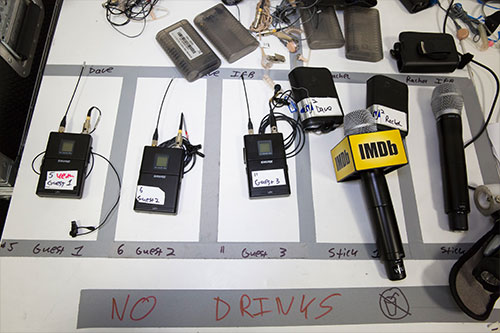 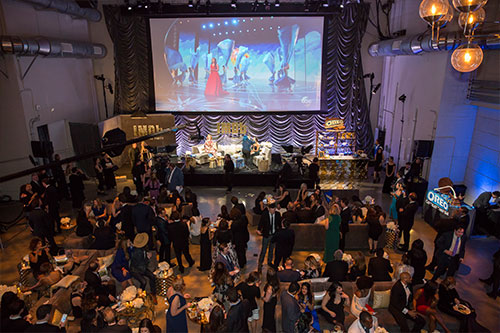 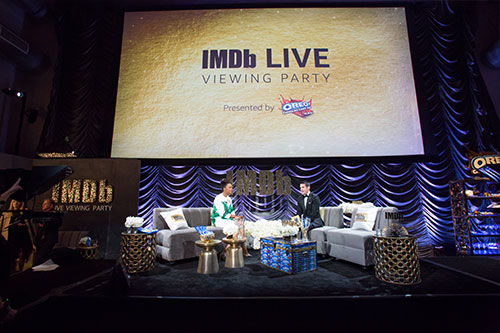 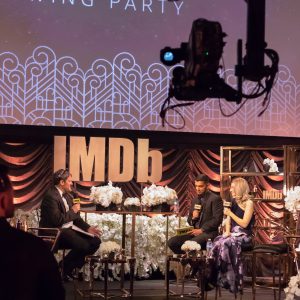 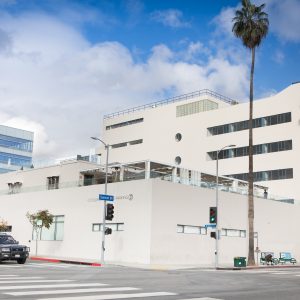 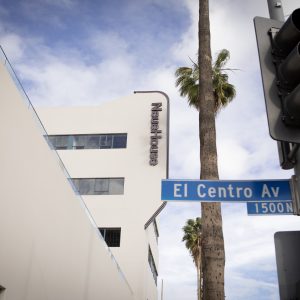 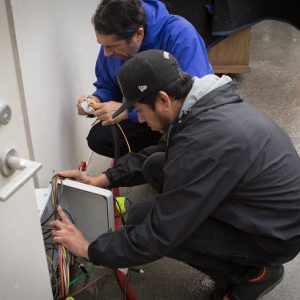 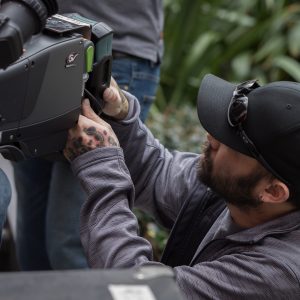 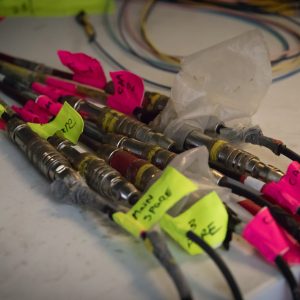 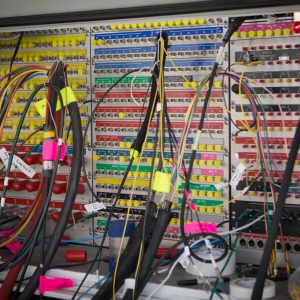 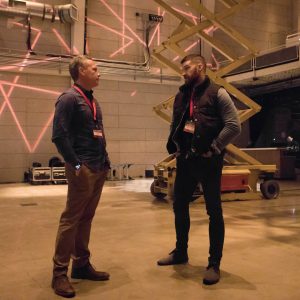 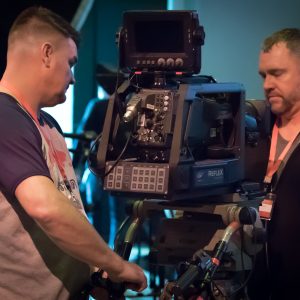 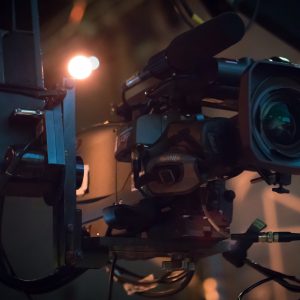 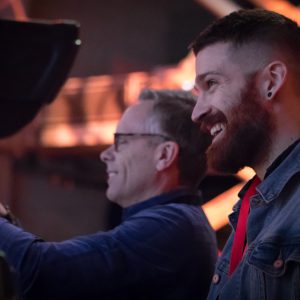 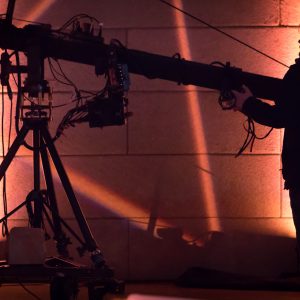 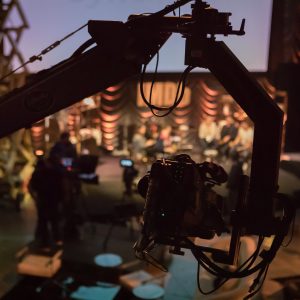 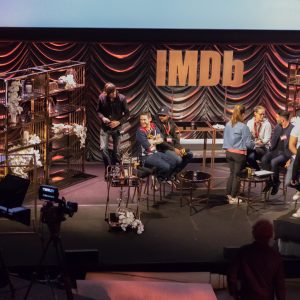 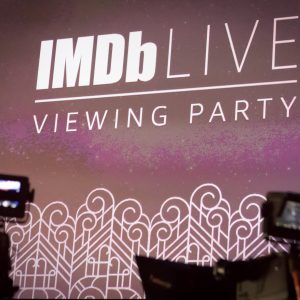 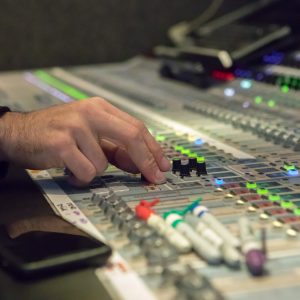 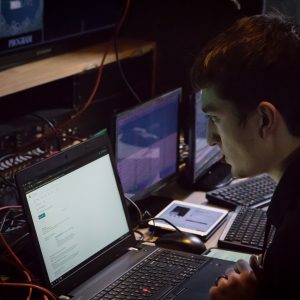 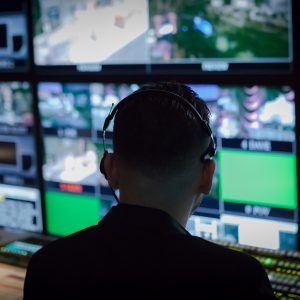