The BMG team provided the overall execution of the MGM Rocky IV movie premier, an experiential event transforming the Philadelphia Film Center into a Rocky experience for fans, complete with a Hollywood-like red carpet area. This production included a 30-minute preshow, 25-minute live Q&A with Sylvester Stallone followed by the movie premiere. BMG also produced a 30-minute preshow prior to the live Q&A.

Broadcast Management Group (BMG) co-produced a one-night movie premier event live from the Philadelphia Film Center on November 11, 2021. The engagement included a 30-minute pre-show, followed by a 25-minute Q&A with Sylvester Stallone, the star and director of Rocky IV: Rocky Vs. Drago the Ultimate Director’s Cut. The event culminated in a presentation of the film across 900+ theaters nationwide using the Fathom Events platform.

In celebration of the film’s 40th anniversary, the event also included a fully branded takeover of the interior of the theater and marquee, lighting up Chestnut Street for the one-night engagement. In true Hollywood fashion, Sylvester Stallone and Bert Young also made an appearance on the red carpet.

The production was shot with 8 Grass Valley broadcast cameras, including a jib in the theater, plus two cameras on the red carpet. BMG’s award-winning entertainment director, Todd Mason, directed the broadcast from BMG’s REMI Mobile Unit One. Signals were sent back to the BMG REMI Broadcast Hub in Las Vegas where they were then satellite uplinked to Fathom Events for distribution across its theater network. BMG’s REMI Mobile Unit One used 2 LU 800’s and 2 LU 610’s to embed the camera feeds back to the BMG REMI Broadcast Hub. At the Hub, BMG used 3 LU 4,000’s to receive the camera feeds plus two LU 610’s to send back to the REMI Mobile Unit for the multiview and program. BMG uplinked the program to the 900 theaters through its Broadcast Hub. 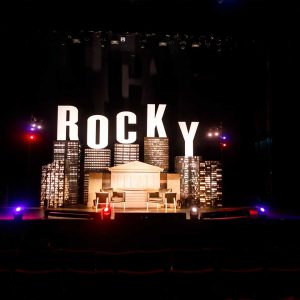 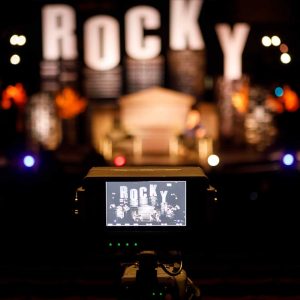 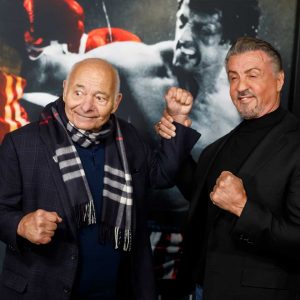 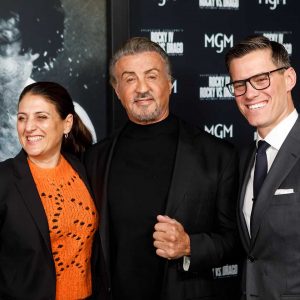 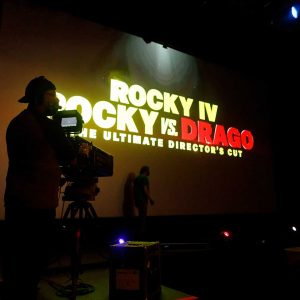 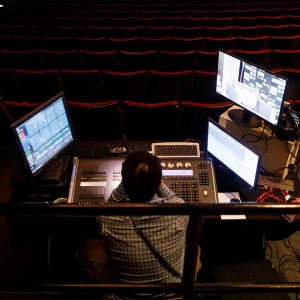 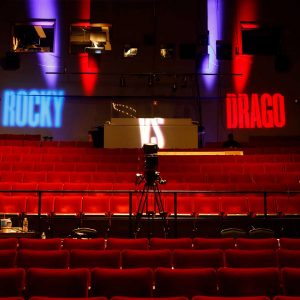 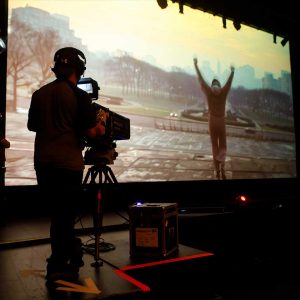