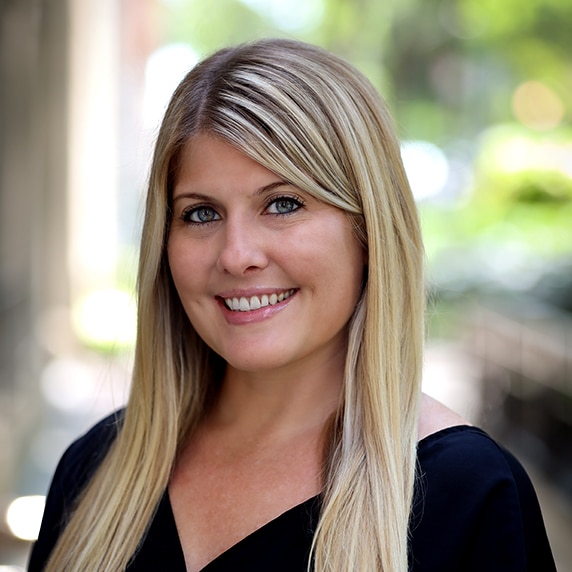 Heidi Schultz is a multiple Emmy Award winner with more than 15 years of event and talent management experience. Read Bio

Heidi Schultz is a multiple Emmy Award winner with more than 15 years of event and talent management experience. She received her Bachelor of Arts degree in journalism from the University of Nevada, Reno. After graduation she joined the Resort Sports Network in Lake Tahoe, covering extreme sports events from elite destinations.

In 2006, Heidi moved to Los Angeles, where she worked at ReelzChannel as one of the network’s talent executives. In addition to booking guests across the programming, she field produced special events from the Toronto International Film Festival and Comic-Con. Next, Heidi joined KTLA as the entertainment booker for their morning news, booking in-studio guests, red carpet and junket interviews.

During her time at KTLA, she secured more than 4,000 interviews with A-list celebrities, athletes, reality stars, and influencers. She field produced events at the Sundance Film Festival and for the 2012 LA Kings Stanley Cup Victory Parade. In 2009, she received her first Emmy for breaking news coverage of the death of Michael Jackson and went on to win two more as part of KTLA’s morning news team.

In 2014, Heidi moved to the digital world joining the team at 120 Sports and Campus Insiders where she booked and managed event coverage for the NFL Draft, NFL Rookie Premiere, Super Bowl, and March Madness. Heidi joined Broadcast Management Group in 2017 to lead its talent management and booking services, managing a staff based in New York and Chicago.

In May of 2019, Heidi was promoted to Director of Events and Talent, leading the Event Management division of BMG. Recent projects include activations for Bulleit Bourbon, in Austin and Carnival Cruise Lines in San Diego. Currently based in Chicago, Heidi oversees event management and talent strategies for various projects within the BMG portfolio and for prospective new clients.

Book Heidi Schultz For Your Next Event