2016 was a great year for BMG. We signed some new clients, re-connected with old ones, grew our consulting practice and produced live shows during some major events. Here’s a look back at our top 5 projects of 2016.

2016 marked the 1st time we worked with Defy Media and the 1st time we worked at Comic-Con. Both of which were great experiences. Defy contracted us to produce 3-days of live programming from a bar in downtown San Diego. We ended up producing 12 live shows over 3 days, which were all streamed simultaneously to 3 different platforms. It was a packed – and ambitious – schedule, but we got it done. The Defy team was great to work with and we had a blast.

While at Comic-Con, we had the pleasure of connecting with the IMDb team as well. We helped produce a 1-hour live show from a yacht docked in the San Diego Pier. We’ve worked in worse places. It didn’t suck. Host Kevin Smith interviewed a series of celebrity guests over the 1-hour period, all of which was streamed live to the web.

Our broadcast consulting project for ICFJ didn’t quite bring us to a yacht in sunny California. It did, however, bring us to Karachi, Pakistan. Twice. While this was a challenging project, it gave us an opportunity to travel to new places, meet new people and experience new cultures. At the end of the day, we helped with the build-out of a premier international broadcast facility that will help aspiring journalists for years to come. 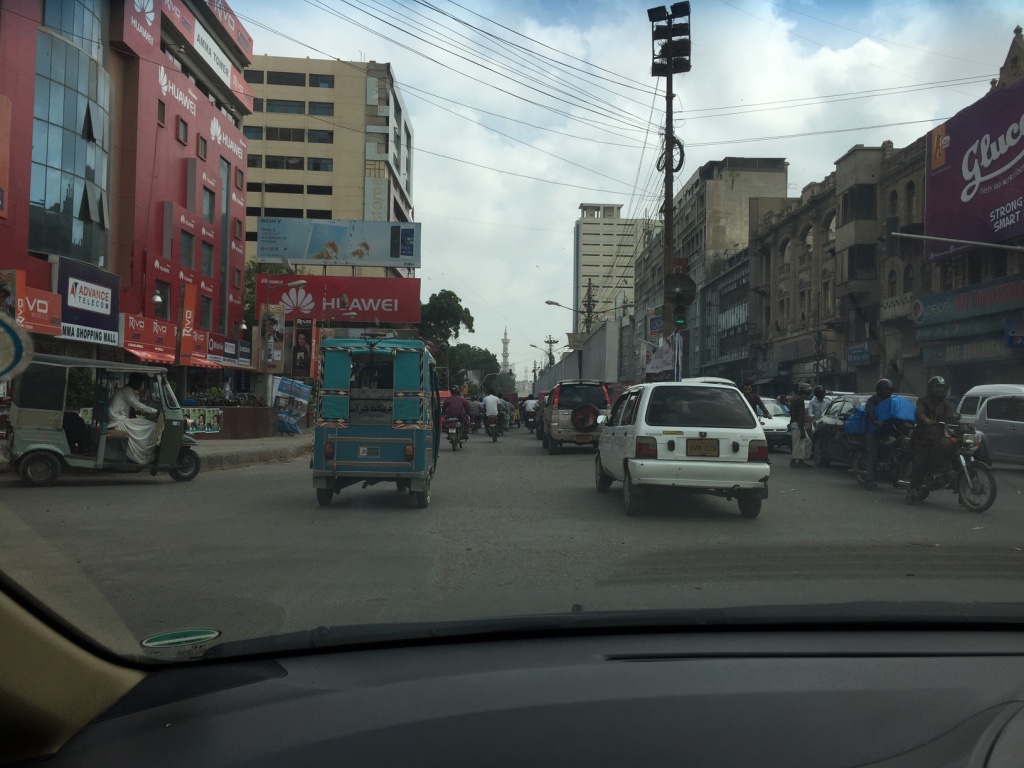 Another year, another Impractical Jokers live special. This year, truTV went bigger – opting for a 2-hour live broadcast instead of a 1-hour special (like last year). In addition to the live broadcast, BMG was asked to provide full production services for the digital pre-show, post-show and concurrent web show. It was a challenging project with lots of moving parts and a ton of logistical coordination, but everyone from tru and Nitro Circus was a pleasure to work with.

1. Buzzfeed, “Election Night Live: We Did It, America!”

We spent election night in good company, working with the Buzzfeed team to produce a 7-hour live election special. The program streamed live to Twitter, marking the 1st time either company had collaborated. It also marked the 1st time Twitter had covered a US election. Both parties were confident the program would succeed, but were modest with their expectations. At the end of the day, “Election Night Live” drew 6.8M viewers – far exceeding expectations for Buzzfeed, Twitter and advertisers.