The production featured a host, co-host, 4 guests, and live Q&A with the audience. The program was streamed live to the Impractical Jokers Facebook page. Leading up to the live production, Broadcast Management Group conducted a site survey and participated in regular calls with the truTV team to discuss logistics, scheduling, and technical challenges. We prepared an extensive tech book with detailed schedules, engineering diagrams, and technical notes. The size of the “Impractically Speaking Live” event has grown exponentially since their first live production in 2016.
Deliverables

Leading up to the live production, Broadcast Management Group conducted a site survey and participated in regular calls with the truTV team to discuss logistics, scheduling, and technical challenges. We prepared an extensive tech book with detailed schedules, engineering diagrams, and technical notes.

The size of the “Impractically Speaking Live” event has grown exponentially since their first live production in 2016. During the first year, the event was held at Dick’s Last Resort in downtown San Diego, which drew a sold our crowd. The following year, truTV expanded the event into the Impractical Jokers Block Party, which took over Petco Park. In 2018, the live production stayed at Petco, but moved to the “Park at the Park”, which is located just beyond center field outside of the baseball stadium. As one of the few free events held during San Diego Comic-Con, “Impractically Speaking Live” typically draws a large crowd, which adds to the excitement of the production.

The majority of the production crew for “Impractically Speaking Live” were local to San Diego with some of the more technical positions coming from Los Angeles. Broadcast Management Group’s CEO and EVP of Production served the roles of Executive in Charge of Production and Production Manager.

In every call, meeting, and email,

I learned a great deal from you and the other folks at BMG – I can’t imagine a smarter, more experienced, and nicer group to work with. 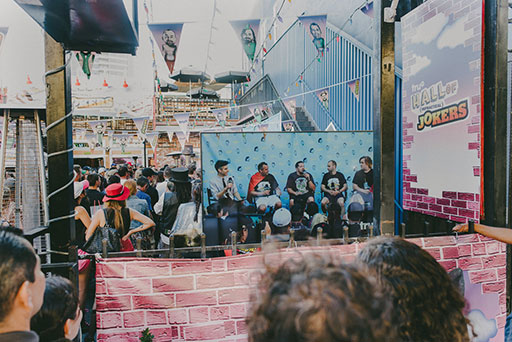 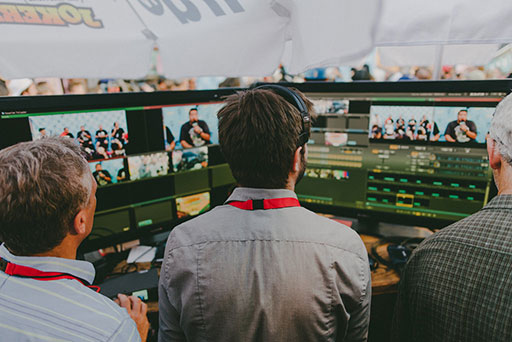 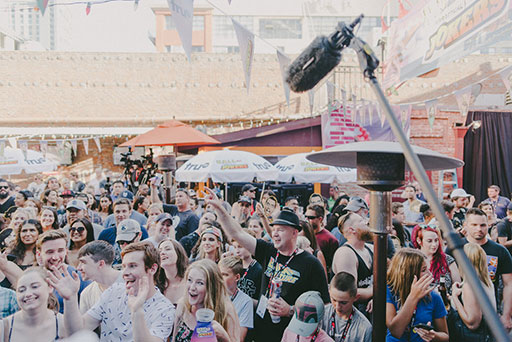 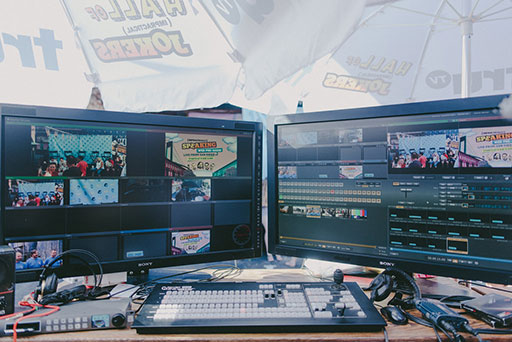 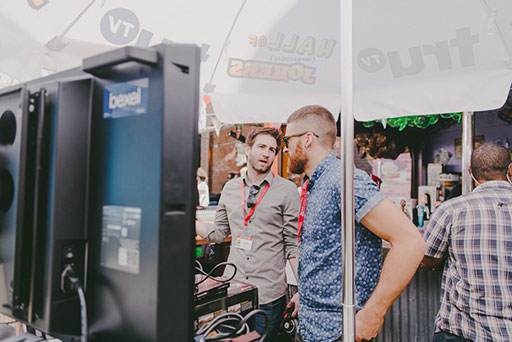 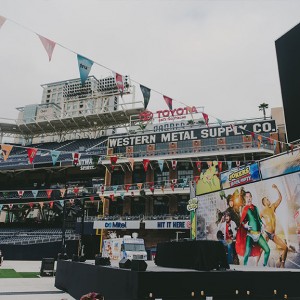 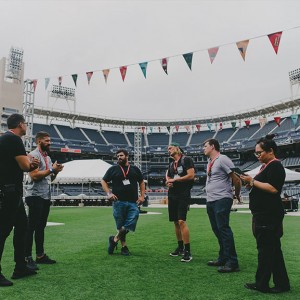 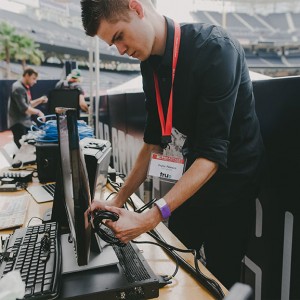 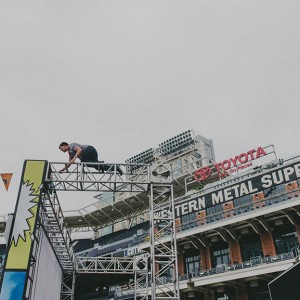 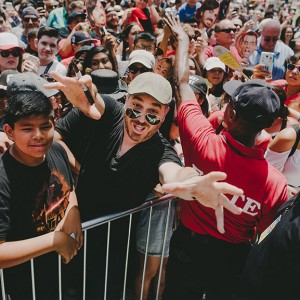 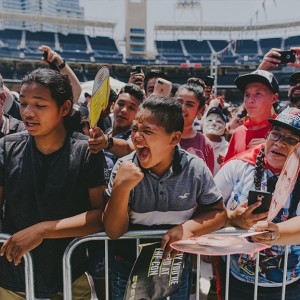 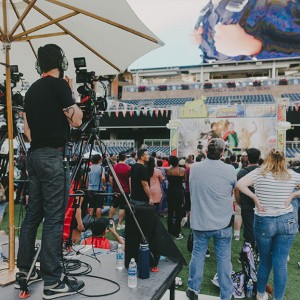 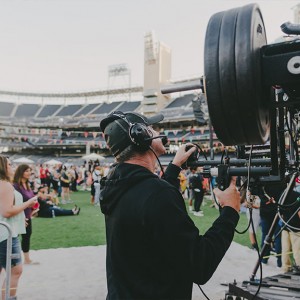 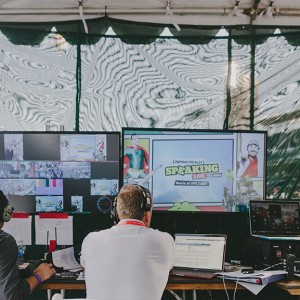 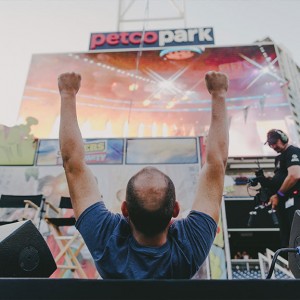 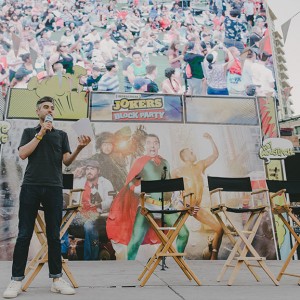 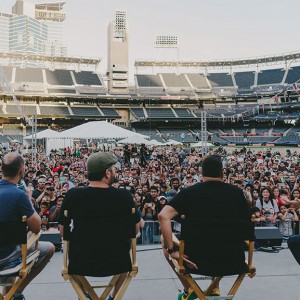 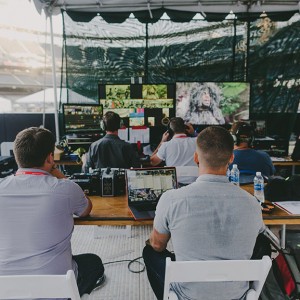 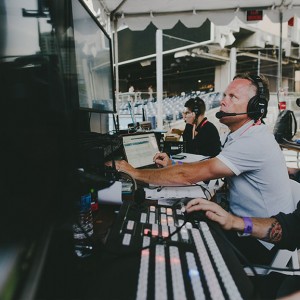 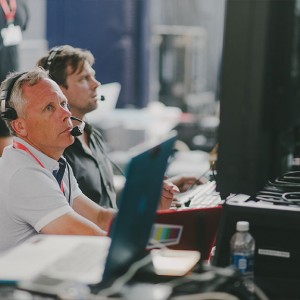 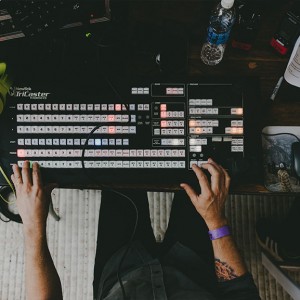 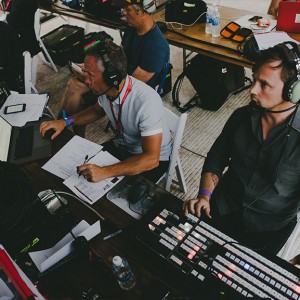 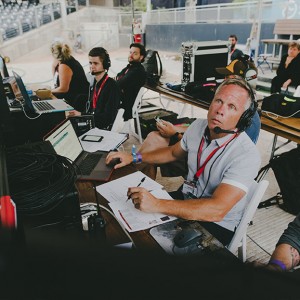 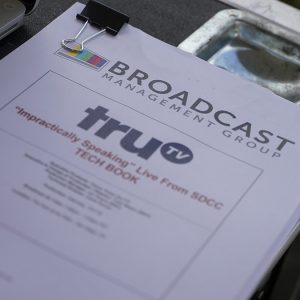