We, as humans, are living in an exciting time where technology is disrupting every industry imaginable, including

We, as humans, are living in an exciting time where technology is disrupting every industry imaginable, including live video production. The invention of new and emerging technologies such machine learning (MI) or artificial intelligence (AI), have radically changed the way people complete their work. Imagine a world where many tasks are outsourced to computers. Don’t worry, it won’t be scary. Let’s take a look at some of the latest emerging technology in video production.

In fact, there are many ways in which computers can help relieve the stress of more remedial tasks. Take for example, “Morgan”, a film created and produced by 20th Century FOX, however the trailer was crafted entirely by Al using a machine named Watson. 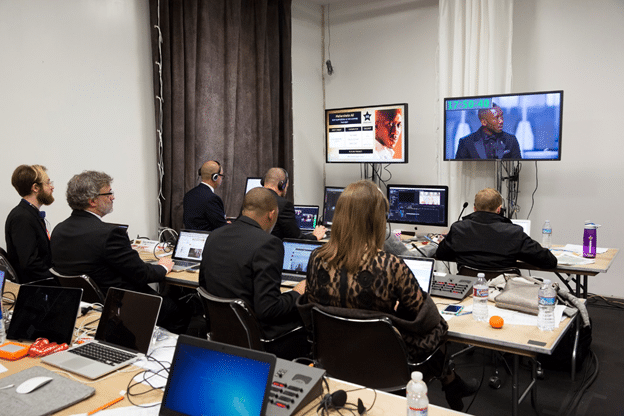 Watson is a just one of many examples of how new technologies add value to the broadcast production community. The computer’s ability to create a trailer, which would have otherwise required work from a highly skilled and paid professional, saves creators resources. The same principle is being brought into the world of live production.

Smart camera tracking is one of the many ways machine learning is impacting live production. The premise is simple: through data, machines can learn what specific objects or people look like and can then lock onto their location in a three-dimensional space. No longer will directors have to worry about losing their target while shooting a scene or live program. Of course, this technology has many years before it can be fully integrated into live events, but the idea is promising. Another technology that is closer to becoming regularly used in production is Natural Language Processing (NLP).

NLP could possibly be the technology that helps live broadcasting in the smallest but most impactful way. Transcriptions, translations, interaction, and closed captions are all areas in which NLP can be used to optimize video. An increasing globalized world means content is traveling to foreign countries faster than ever before. Translation is typically a clunky and challenging task to complete that can often take time and energy away from other important business aspects. More efficient NLP means more accurate and faster language processing for growing audiences! Though a seemingly small element of the content streaming system, it may have the most substantial impact on developing a brand in other countries. Lastly, there is the issue of what happens after the camera finishes shooting. 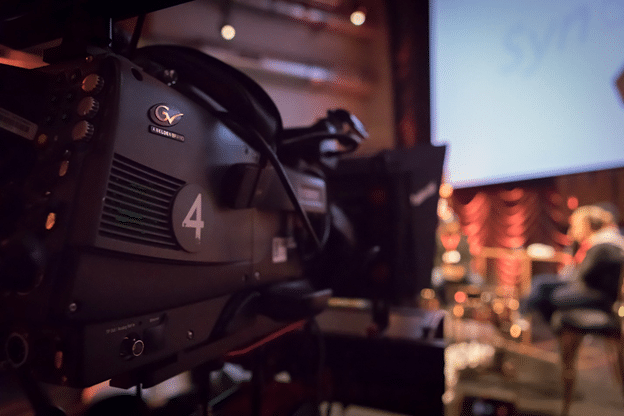 Video Analytics is a relatively new software that does exactly what it says — studies videos. After an event is over, the actors go home, and the production company packs up. But there are still hours of content that must be sifted through to find valuable shots. Video Analytics can scan through large video files to find the best angles, or shots for video editors to use when creating content. Hours of tedious work gone.

Technology can sometimes seem daunting and it feels as though computers will rule the world, but truth be told it’s here to better our workplace and ease the pains of typically laborious tasks. Innovations such as Watson, the self-taught video editor, or Natural Language Processing are created to save costs and relieve stress from producers. These innovations allow high-quality content to be created faster and shared across the globe.