The Changing Demographics of Television 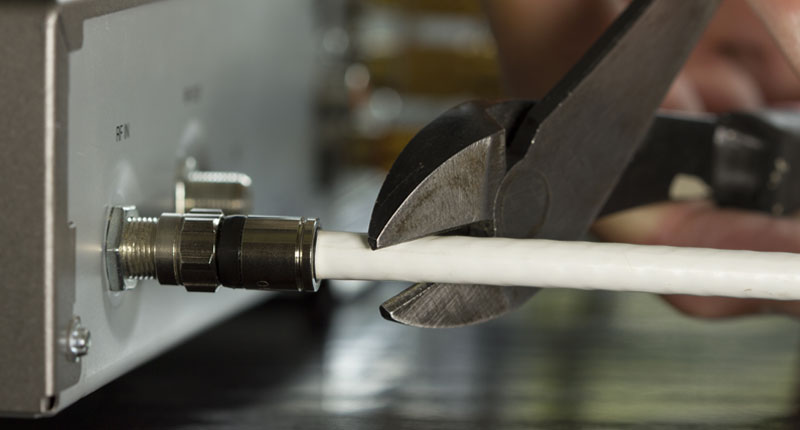 Up until late last year, I was a DirecTV customer. I was satisfied with their service for the most part – I very rarely had signal disruption, even during bad storms. My only complaint was that it was pricey. But given that the only other cable provider available in my area was Comcast – who I absolutely refuse to give business to – I was willing to shell out the extra money to DirecTV. Seriously… that’s how much I hate Comcast. I would rather pay more money to a competitor in order to avoid using them. Turns out I’m not the only one with animosity towards the cable giant. This animosity has lead to some serious disruption to the demographics of television viewing as of late.

One day, it dawned on me that I was routinely watching the same 8-10 shows, even though I had access to roughly 4,000 channels (slight hyperbole). So why should I pay DirecTV for all these channels if I’m not watching them? After doing some quick math – $17 per month for a Netflix subscription plus $8 per month for Hulu Plus – it was very apparent that ditching DirecTV would be a huge cost savings and it wouldn’t prohibit me from watching my favorite shows. So I bought an Apple TV, cancelled my DirecTV service and haven’t looked back. I wish I could say that I was a pioneer in leading the revolution against cable providers, but I’m fashionably late to the party. Statistically, about 24% of Millennials (those aged 18 to 34) have “cut the cord” – meaning they’ve parted ways with their cable providers in exchange for internet-based video streaming options like Hulu, Netflix and Amazon Instant Video. And these numbers are trending upward – in 2010, only 7.9% of Millennials reported they didn’t have a cable subscription. Meanwhile, “traditional” television viewing – you know… the act of turning on your cable box, sitting down in front of a TV and scrolling through the guide – is becoming synonymous with older generations.

As the Washington Post so delicately stated in a recent article, TV is increasingly for old people. The article points out that the median age of audiences for major networks (CBS, NBC, ABC, etc.) during the 2013-2014 season was 53.9, which is a 7% increase from just 4 years ago. By comparison, the median age in the U.S. is 37.2 – note this figure has increased by 1.9% over the last decade. This means television audiences are aging about 5% faster than the average U.S. citizen. This leaves cable companies with an interesting issue. Their older subscribers are, well, getting older while their younger customers are jumping ship at an increasingly high rate.

Sure, we still have a long way to go before cable companies are out of business. Even if you look exclusively at Millennials – 24% have cut the cord, but that still leaves 76% who are plugged in. But given the upward trend of cord cutting, cable companies are going to have to adapt to these changing television demographics very soon if they want to survive. Until then, I’ll be having a ‘House of Cards’ viewing party at my house in February. You bring the popcorn.