Each 30-minute program was shot magazine-style using three cameras. Broadcast Management Group was responsible for performing pre-production site surveys, securing the video production crews, procuring all production equipment, and overseeing all scheduling and logistics for each shoot. The four episodes of "Talk to Al Jazeera" featured interviews with the president of the AFL-CIO, a former National Security advisor, a congressman, and Senator Bernie Sanders. Each shoot happened over the course of one day, meaning we had to setup, shoot, and strike within a 10-hour window.
Deliverables

The four episodes of “Talk to Al Jazeera” featured interviews with the president of the AFL-CIO, a former National Security advisor, a congressman, and Senator Bernie Sanders. Each shoot happened over the course of one day, meaning we had to setup, shoot, and strike within a 10-hour window. Each interview was ISO recorded to the client could walk away with all content for post production.

Aside from the tight production window for each “Talk to Al Jazeera” shoot, we often had to deal with tight schedules, especially in the case of the congressman and senator. They both had limited availability and it was often in the earlier half of the day, which meant an early call time for our crew and production team. These same two productions took place at the Rayburn House Office Building and the Russell Senate Office Building. Do to the security restrictions at each location, we had to account for additional time to get our equipment and crew into the building.

Todd is an excellent media professional with top class skills.

He gets things done in a very business style fashion. He is thoroughly reliable and superb to work with. Would highly recommend Todd and his team for media production. 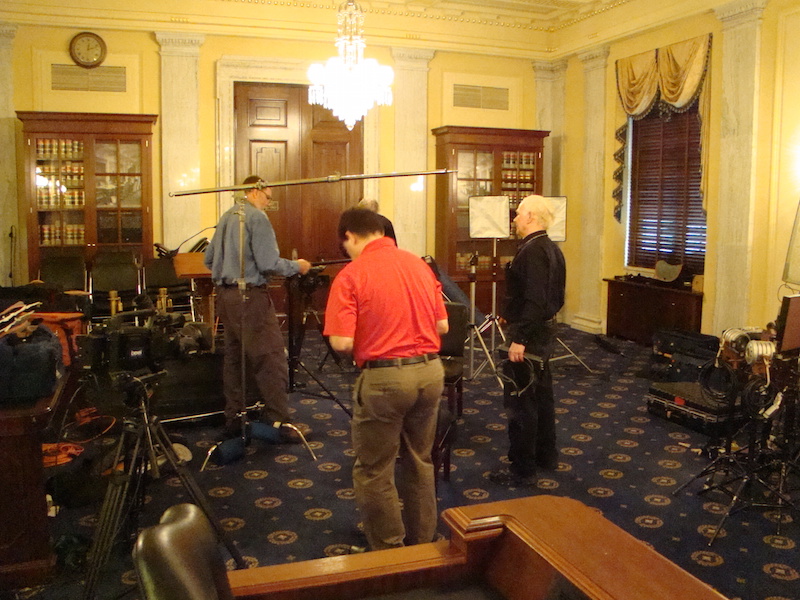 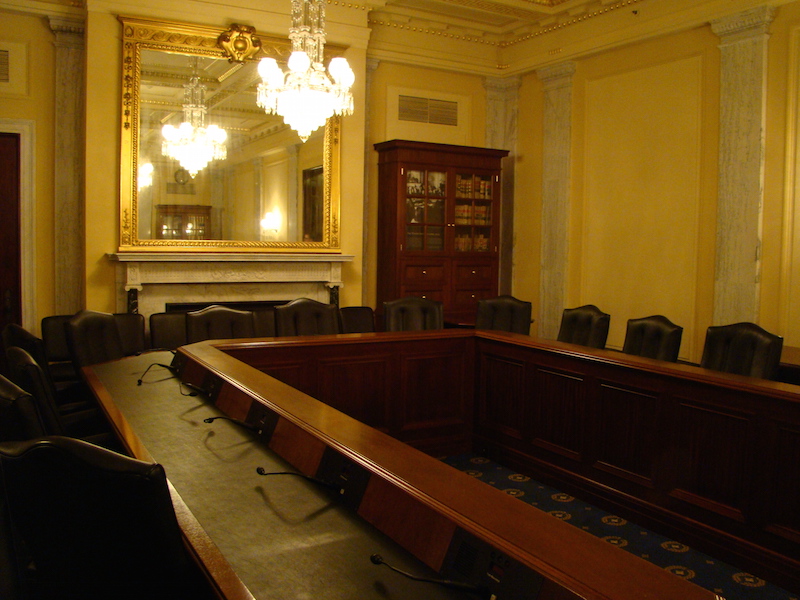 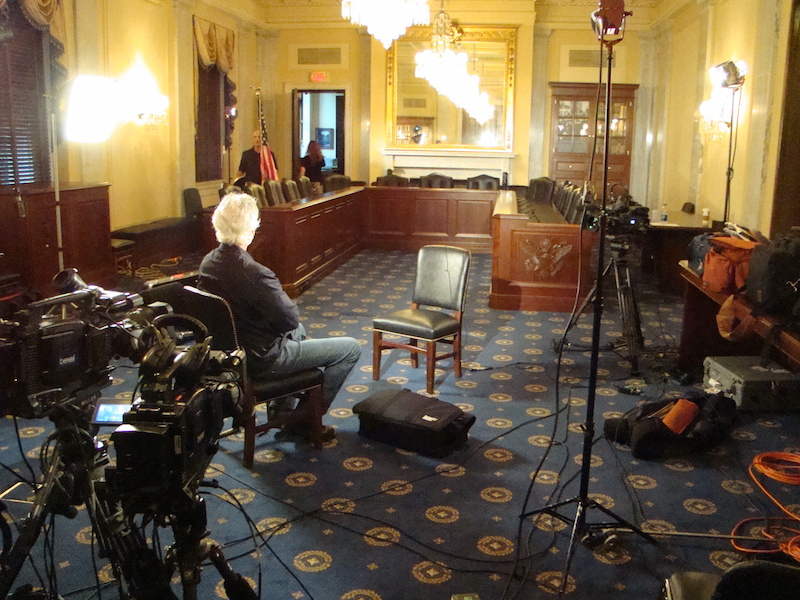 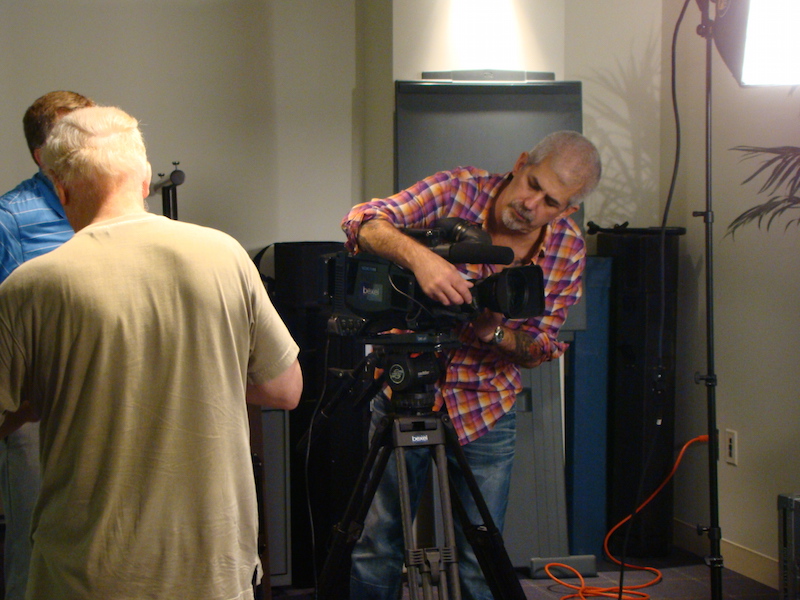 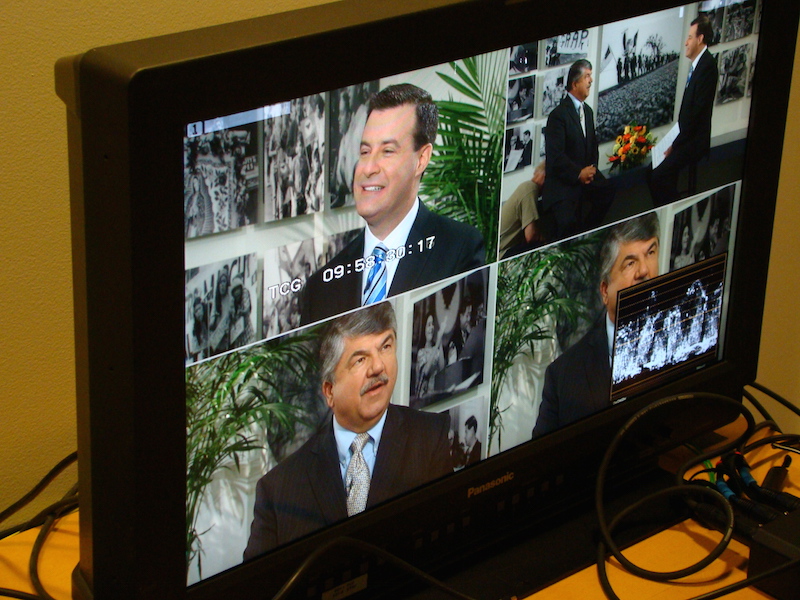 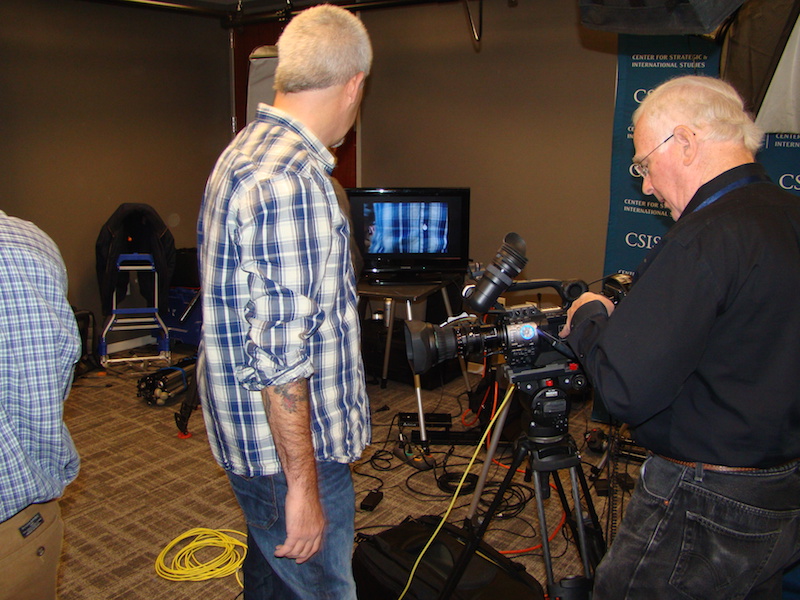 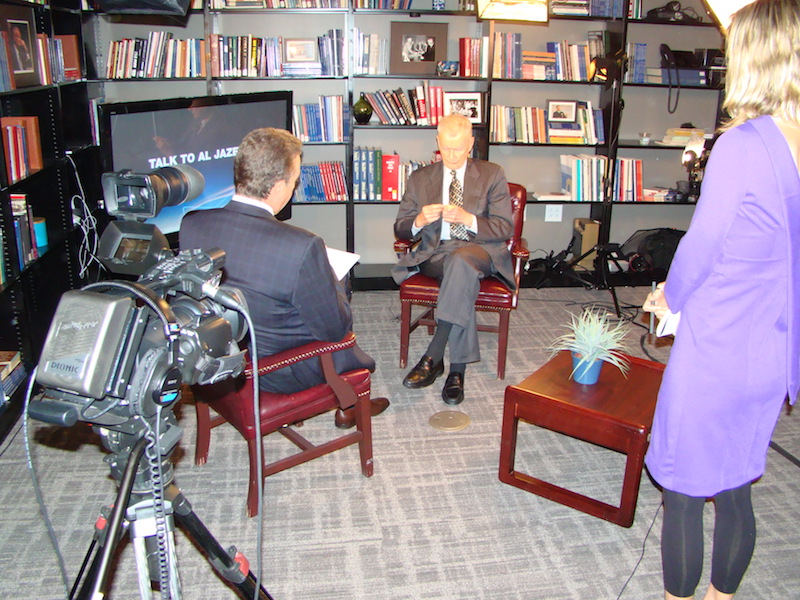 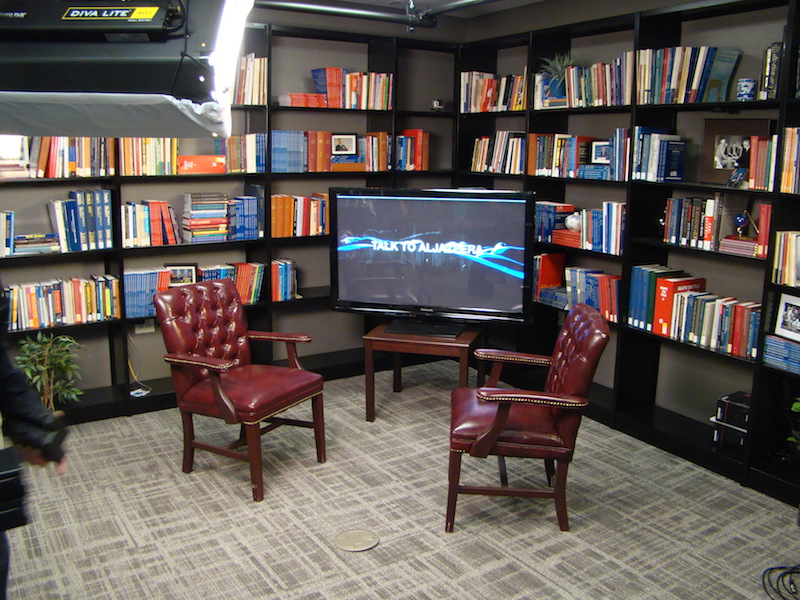 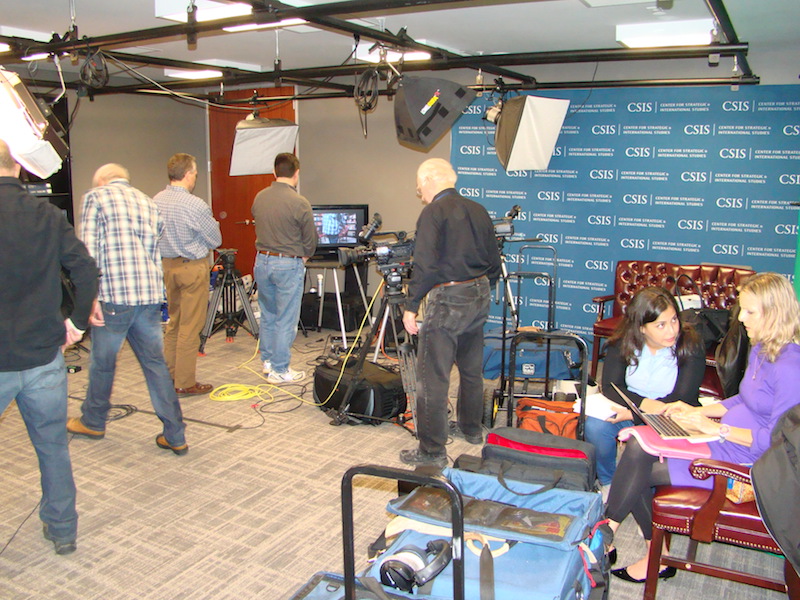