The Broadcast Management Group Sports Packaging Division was contracted by the Big West to produce 13+ live and studio hosted events between October 2021 and May 2022. BMG will deploy REMI mobile units to the universities hosting championship events and leverage its REMI Broadcast Hub in Las Vegas to provide a workflow using centralized technology and decentralized staffing. This is a model that is leading the industry in the way that current and future broadcast are being produced. The Big West will utilize BMG’s team of 20+ directors, editors, producers, graphics and playback operators, and technical directors.

Broadcast Management Group’s Sports Packaging Division will produce 13+ events for The Big West and ESPN+ over 8 months. Most events will be live to air, but a few events will be taped and then cut down to highlight shows using BMG’s virtual set technology. BMG has designed a virtual set for The Big West that provides an impressive home base studio. This virtual set can have host physically on the set from BMG’s Las Vegas studio or they can be remote.

The equipment to be used for most live events BMG will produce for the Big West will include: 5 Grass Valley broadcast cameras, 2 PTZ robotic cameras, a BMG REMI mobile unit with transmissions between the mobile unit, the Las Vegas REMI Broadcast Hub, and remote teams around the country. The line producer, transmissions engineer, graphics operators and on camera talents are usually at various locations across the country. At the Broadcast Hub are typically the EIC, technical director, replay, A-1. on location includes, camera crew, utilities, EIC, A-2 and video engineer.

During initial productions, BMG used 2 LU 800’s, and 2 LU 4,000’s at the REMI mobile unit for transmissions. At the Broadcast Hub BMG utilized 2 LU 610’s for sending program and multiview to the event location, plus two LU 4000’s for receiving camera feeds from the REMI mobile unit. BMG sent to ESPN from the Broadcast Hub SRT feeds, primary and back up. 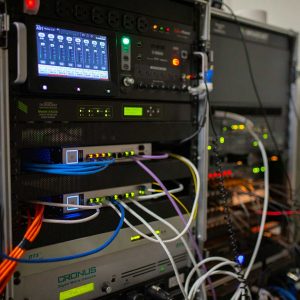 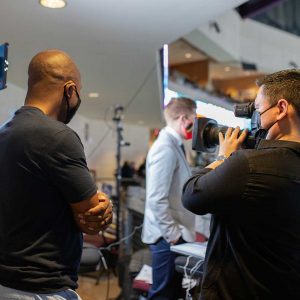 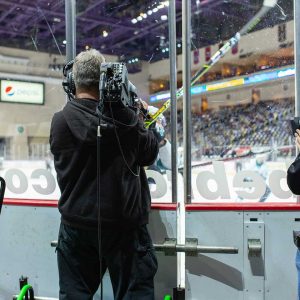 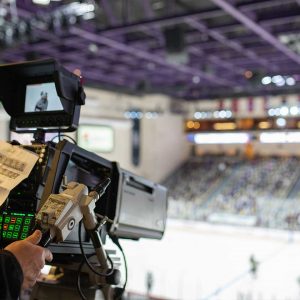 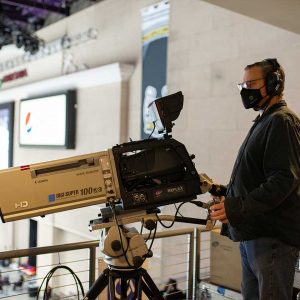 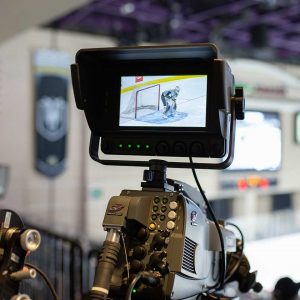 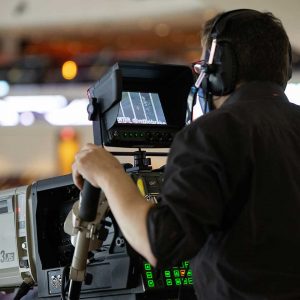 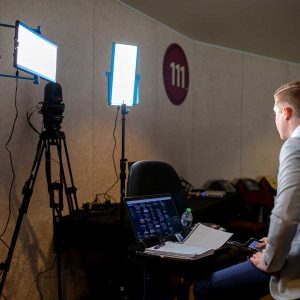 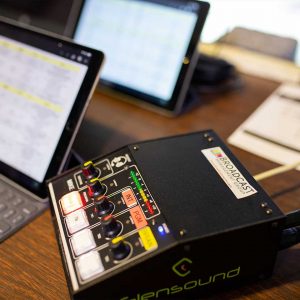 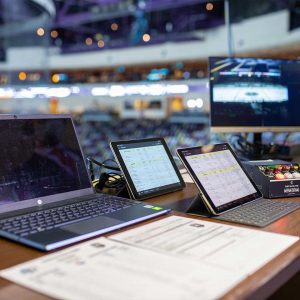 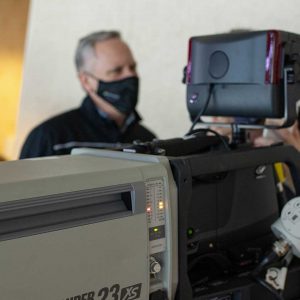 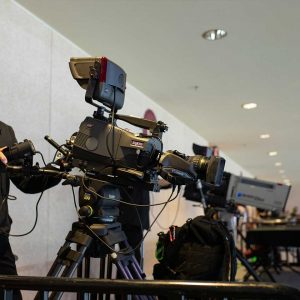 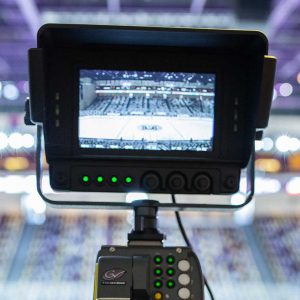 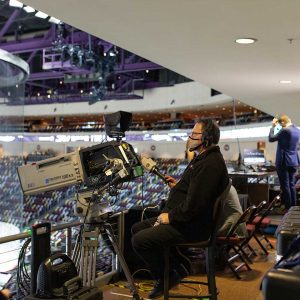 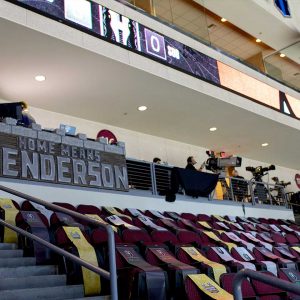 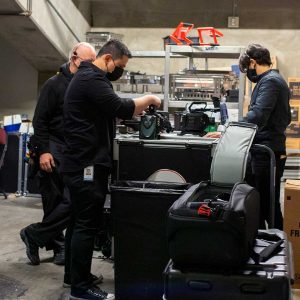 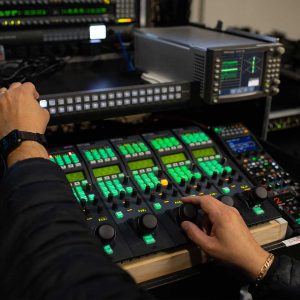