No matter your size, almost all B2B and B2C companies need to engage their consumers via social media as a way to grow their business. Even the most sophisticated website is no longer enough to hold and gain market share. Video is king.
Deliverables

In today’s competitive business environment, it is clear that everyone needs to be in the content creation business. No matter your size, almost all B2B and B2C companies need to engage their consumers via social media as a way to grow their business. Even the most sophisticated website is no longer enough to hold and gain market share. Video is king. Whether it be for showing “how-to” videos on YouTube or broadcasting a live event announcing a new hotel, consumers prefer video.

Hilton, the world’s first global hotel company and a premiere brand for over 100 years in the hospitality industry, like many other large and mid-size businesses, realized this early on and grew their internal resources to support their communications, marketing, social and creative teams to develop video content. Hilton had also begun to utilize video content on various platforms to better communicate with their internal global organization.

No small feat for a company that operates over 6,100 hotels in 119 countries and territories worldwide, and growing. However, the production of this content was being done using multiple formats and creation tactics. From team members using iPhones on one extreme, to working with high-end production houses around the world on the other, Hilton was creating content, but not at the rate or consistent quality desired. They wished to have more control while raising the quality and quantity of the content they needed to create.

Hilton engaged Broadcast Management Group’s consulting division to conduct a workflow analysis and concept validation for an internal studio production operation to better support their business. This process was two-phased. Our consulting team first worked with key stakeholders to identify the current workflow and associated costs. This critical information was used to help determine a comparison ROI on any potential future capital investment versus continuing with the existing workflow. Next, we did individual interviews with prospective studio users to get their feedback on what a Hilton production facility could look like and would need to be capable of doing.

Phase two consisted of our Consulting team compiling the detailed information captured through the interview process to create a proposal that reviewed their current workflow and outlined a potential new workflow utilizing a new internal studio production facility. Working with our system integration team, we examined the specific production goals, staffing, and technology needs identified by stakeholders to create a new workflow solution that matched their current demands and allowed for future growth. BMG included costs associated with building this new internal studio operation as part of the validation proposal.

Hilton circulated the proposal for review and decided the ROI was worth the capital expenditure to create an in-house workflow for all their corporate video production. Broadcast Management Group is proud to be a part of this exciting new initiative. From initial consulting to go-live with studio operations, Broadcast Management Group was able to make this exciting project for Hilton happen within their eight-month timeframe. 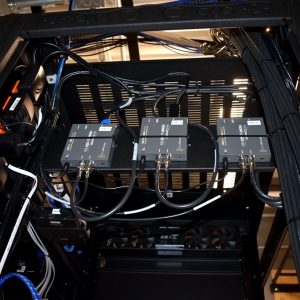 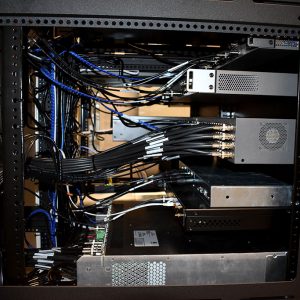 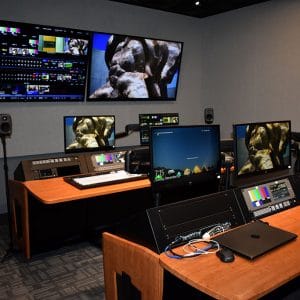 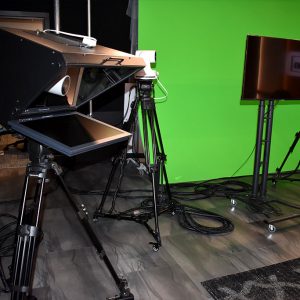