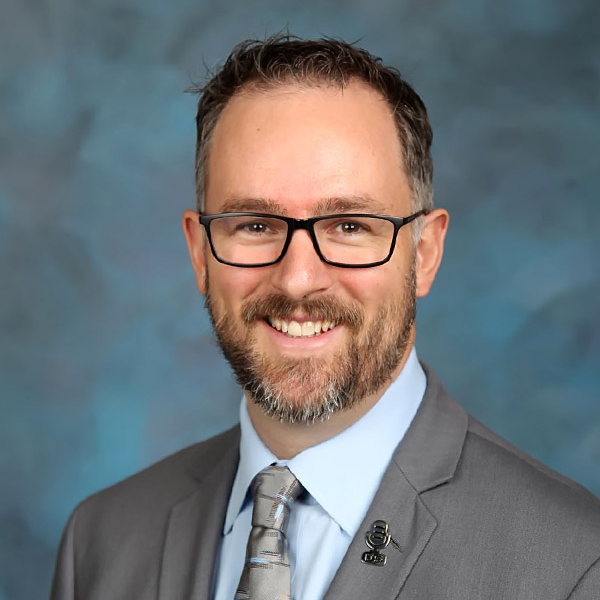 Graham Taylor is an Emmy award-winning sports and events producer. He has spent much of his two-decades-long career working with the National Hockey League and Major League Baseball.

Sports broadcasting has been in Graham’s blood since he realized he wasn’t good enough to play pro hockey and set his sights on the next best way to be involved in the game. With Broadcast Management Group, he brings that passion home to the viewer.

From sports editor and radio show host at the University of Lethbridge to starting a sports highlight show at Arizona State University’s Walter Cronkite School of Journalism and Telecommunication, Graham has strived to take the lead in the sports media landscape with every step in his career. He turned that college experience into a job as Director of Broadcasting and New Media with the Arizona Coyotes before producing live events at FOX Sports Arizona for 15 years.

More recently, he’s been involved with a variety of high-profile productions, including the Olympics, World Athletics Championships, National NHL Playoff telecasts, and corporate shows for Bloomberg TV and others. Working with and observing a diverse group of talented individuals has allowed Graham to learn many cutting-edge techniques in the sports broadcasting world.

In his spare time, this father of two daughters enjoys traveling North America in their family camper, visiting National Parks, and enjoying the great outdoors.