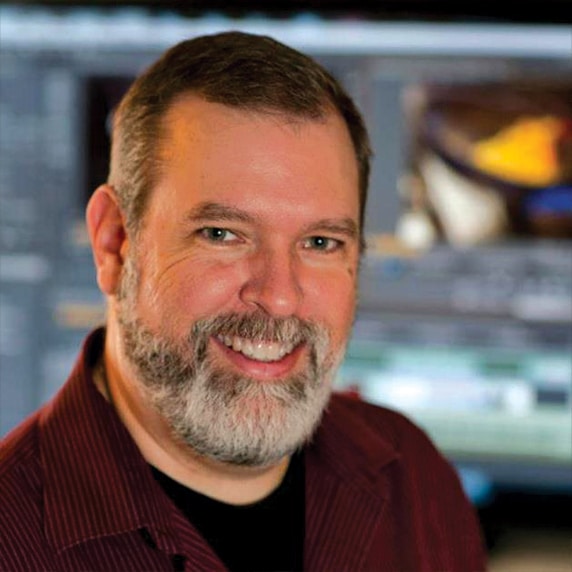 Don Cameron comes to Broadcast Management Group after working for a decade as a freelance editor for the Big Ten Network. Read Bio

Don Cameron comes to Broadcast Management Group after working for a decade as a freelance editor for the Big Ten Network.

Don was born and raised in Chicago.  He began his production odyssey as an assistant editor, audio engineer and general go-to guy, in a small production company in Des Plaines, IL. In addition to editing, he has also maintained his love for audio by engineering and implementing sound design on various projects. Don has worked on a wide variety of projects ranging from broadcast commercials, corporate images, product releases, trainings, and documentaries. He enjoys the creative process as a whole, watching a vision or idea become a reality. Some of the clients he has worked with include McDonald’s, Sears, Wrigley, Serta, Pepsi, Siemens, CSG, Volvo, Avis, and Shell.

Don can work in a collaborative environment with a client and their team but is equally strong working completely independently utilizing his creative editorial talents, audio mixing and color finishing skills.

When he’s not working, Don loves spends his time with his wife Gerri and their two children, riding roller coasters, watching, playing, and coaching sports, and learning to play the guitar.