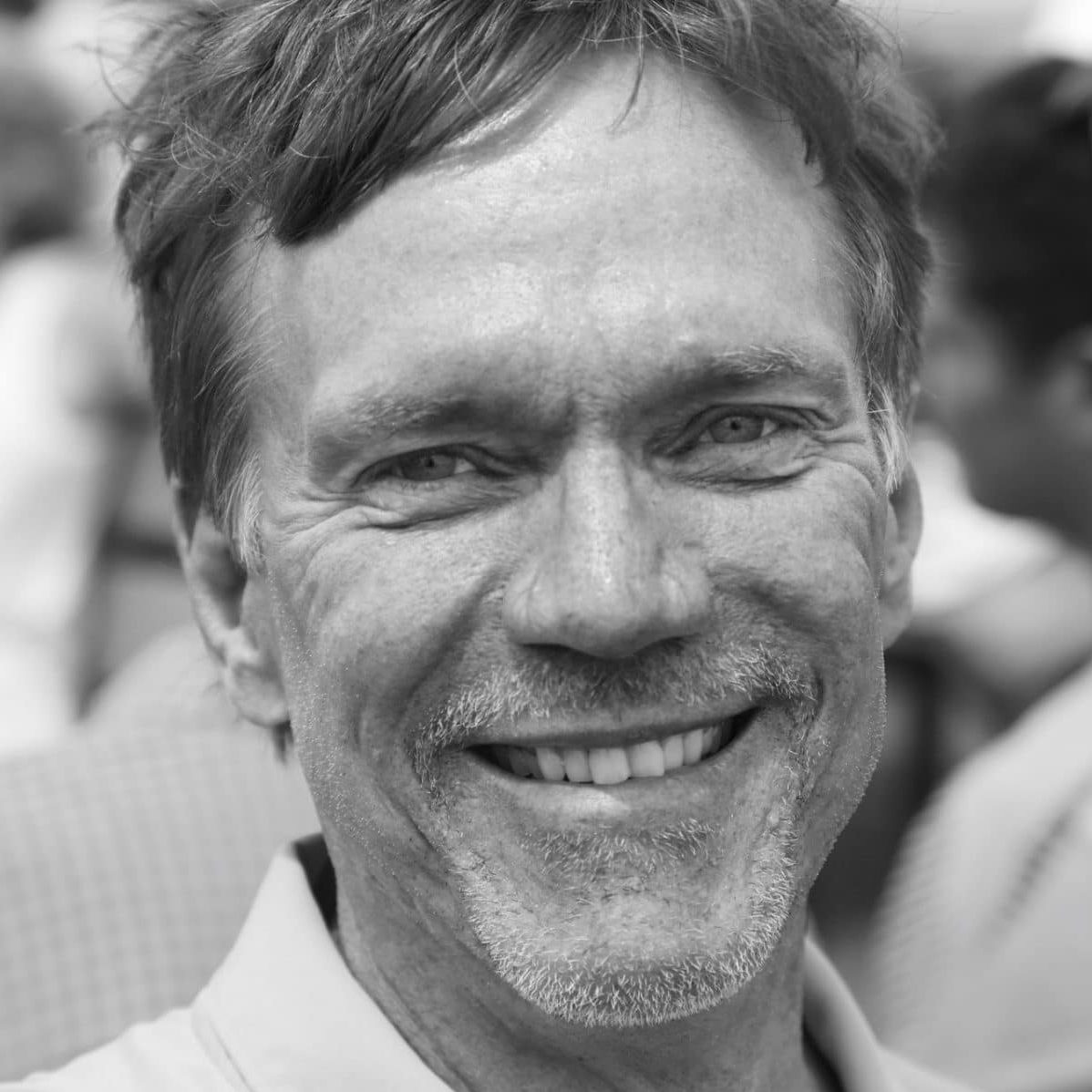 Dave is responsible for all aspects of BMG’s consulting practice, building client relationships, and overseeing the company’s global consulting projects. As a nine-time Emmy winner, he knows what it takes to create award-winning teams. Prior to joining BMG, Dave was the founder of Media Edge Consultants which advised clients such as CBS Sports Interactive and Flywheel Sports on the development of OTT channels.

Prior to starting Media Edge Consultants, Dave served as Vice President of Operations and Studio Directing for ESPN managing a team of more than 700 personnel in multiple departments for nearly 20 years. In addition to the ESPN studio complex in Bristol CT., he managed remote production facilities and personnel in Austin, Texas, Charlotte, North Carolina, Coral Gables, Orlando and South Beach, Florida and Washington, DC. As part of his leadership role at ESPN, Dave oversaw contract negotiations for facilities and personnel in support of new network launches and for various individual show productions. He built successful operations in both union and non-union environments, domestically and internationally. Dave’s experience also includes a broad-based background in facility and production design and planning for international locations including, London, Mexico City, Sao Paulo, and Singapore.

Dave brings BMG clients a dynamic, highly focused and results-oriented approach to the media business. A 35-year professional career has garnered him extensive media experience in the areas of production, creative, operations and management. Dave is experienced in long-range planning at the corporate level and managing large organizations as well as small business units. He is recognized for spearheading efforts in implementing new business development initiatives to ensure optimal operational efficiency. Dave is known for building strong relationships with customers, vendors, and all levels of professionals, which perfectly complements BMG’s goal of building long-term relationships.

Book Dave Weiler For Your Next Event