Broadcast Management Group participated in regular calls with the client to discuss technical and creative needs. “America After Ferguson” took place at the Touhill Performing Arts Center at the University of Missouri in St. Louis. The venue proved to be very production friendly, which helped in preparing for the event given the short lead time.
Deliverables

Our live production division was awarded the project only a few weeks before the scheduled shoot date, meaning we had to mobilize quickly to put the necessary pieces in place. Broadcast Management Group participated in regular calls with the client to discuss technical and creative needs.

“America After Ferguson” took place at the Touhill Performing Arts Center at the University of Missouri in St. Louis. The venue proved to be very production friendly, which helped in preparing for the event given the short lead time. House power was available, which prevented the need for an external generator. We were able to park our production truck within 100 feet of the venue, which made cabling very easy. The venue had in-house lighting which only needed to be supplemented for the live production. And the theater itself was in the round, which allowed for a lot of interaction between the host, guests, and live audience.

Most of the production staff for “America After Ferguson” were booked locally in St. Louis. Our Director and AD were all flown in from New York. Broadcast Management Group’s CEO and EVP of Production filled the rolls of Executive in Charge of Production and Production Manager.

“America After Ferguson” was shot with 6 cameras in front of a live audience of 400 and hosted by PBS Newhour’s Gwen Ifill. The program marked the first time in history PBS had integrated live social media interaction into a program. The show’s hashtag – #AfterFergusonPBS – became the number one trending item on Twitter during the show’s airing, fostering a civil and respectful online discussion about a serious national issue. 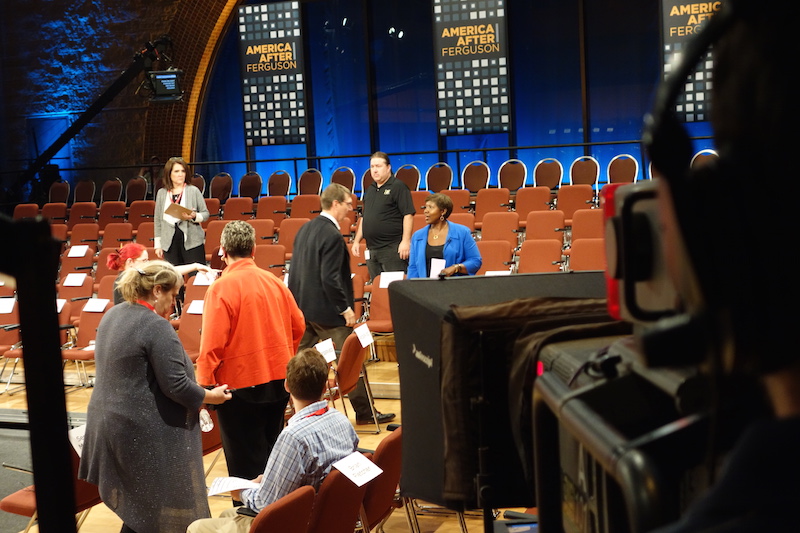 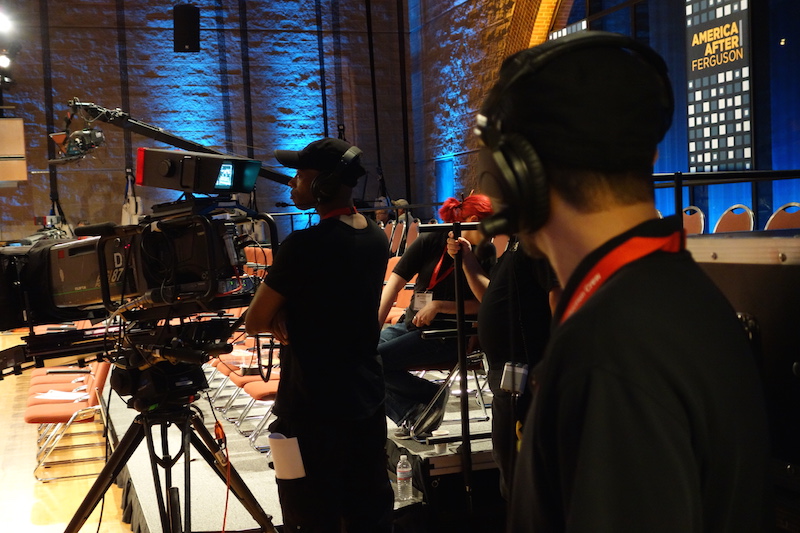 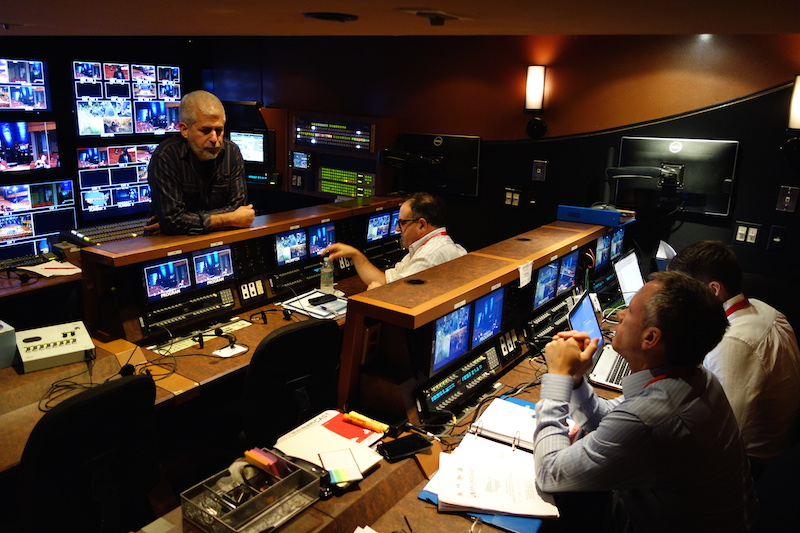 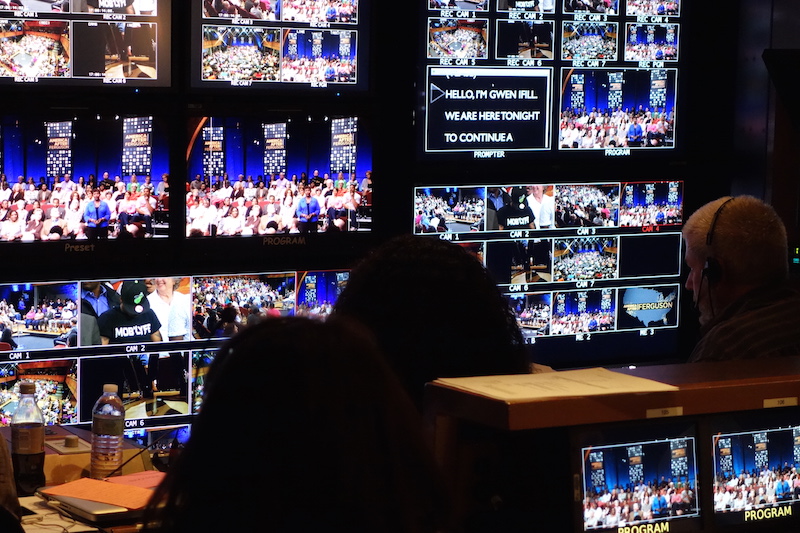 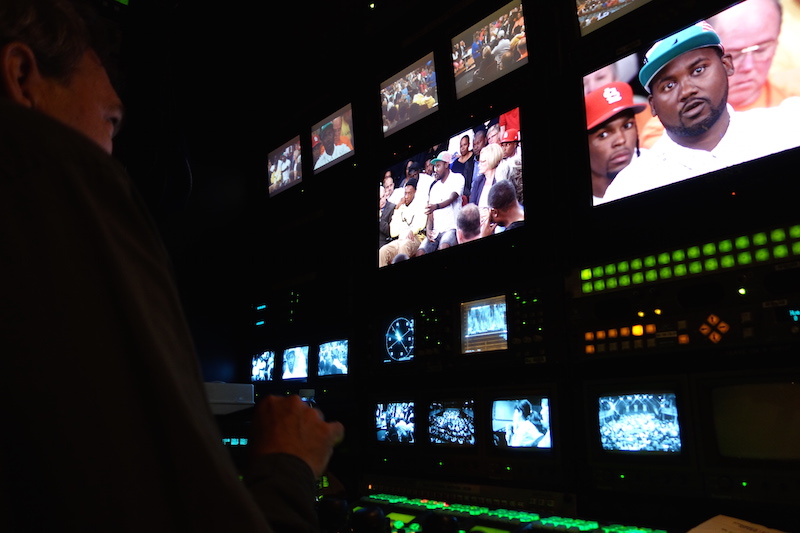 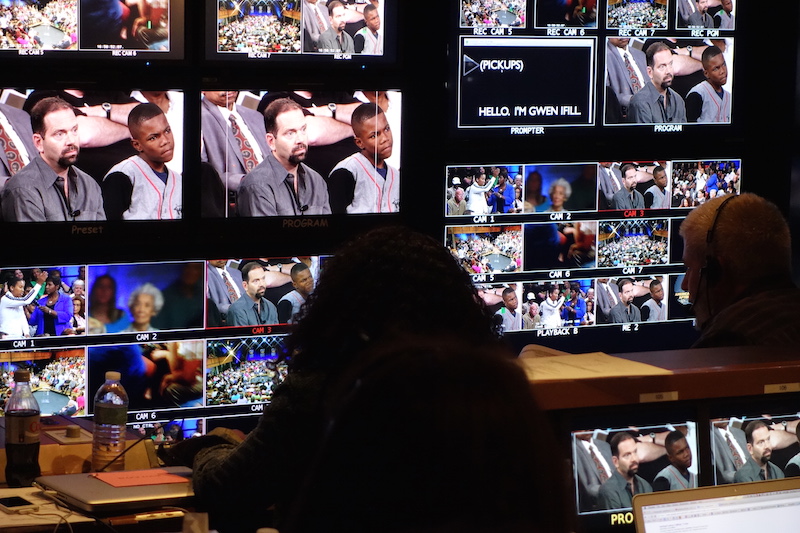 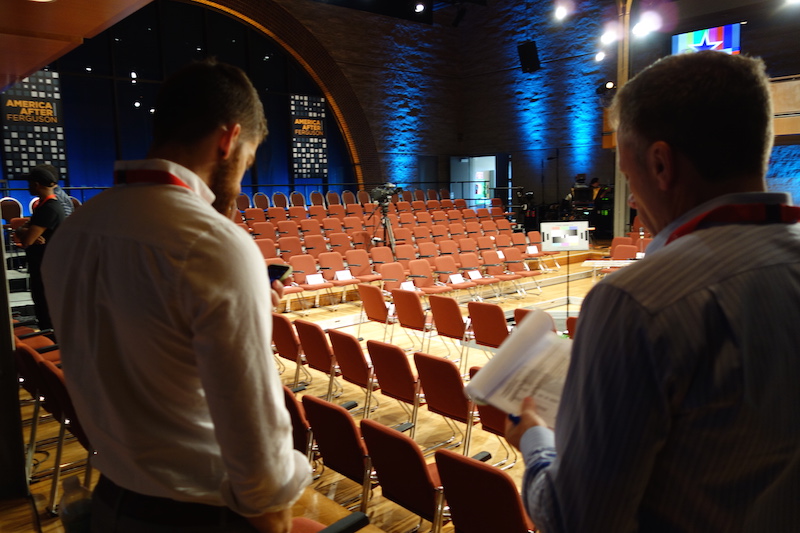 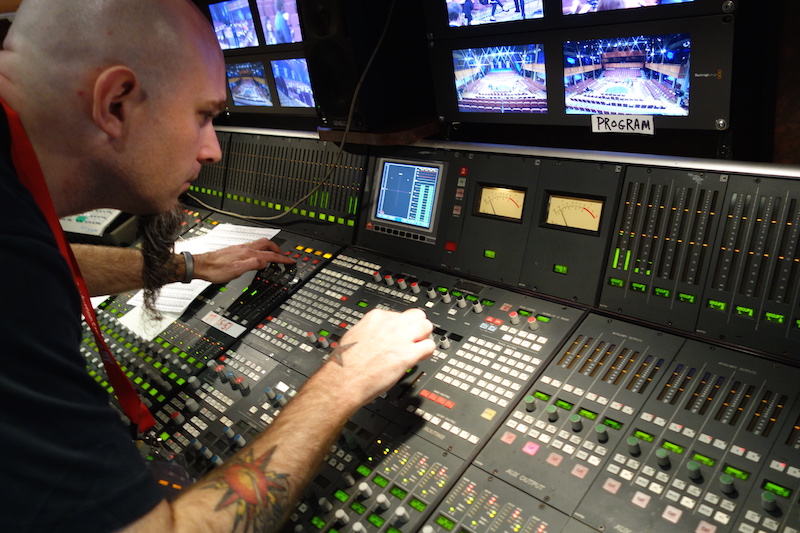 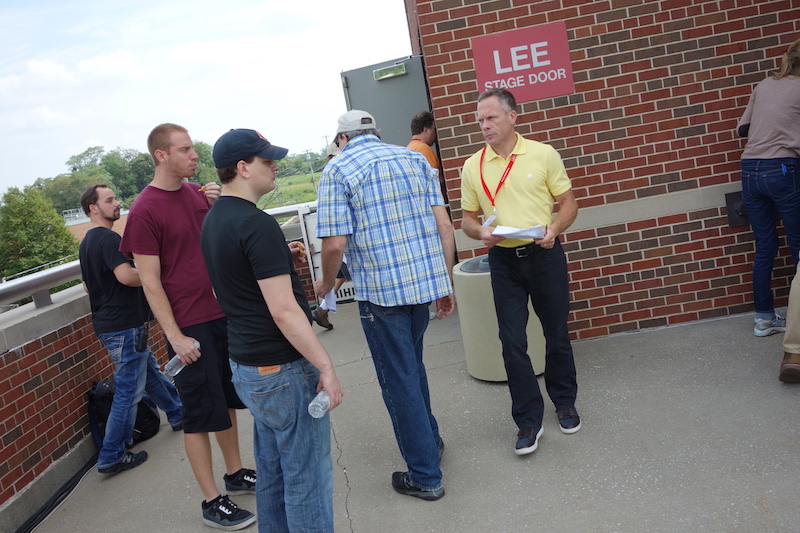 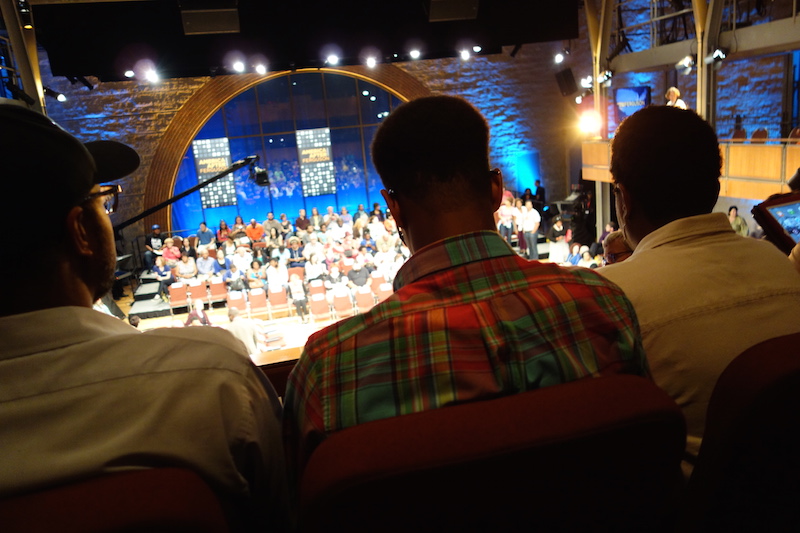 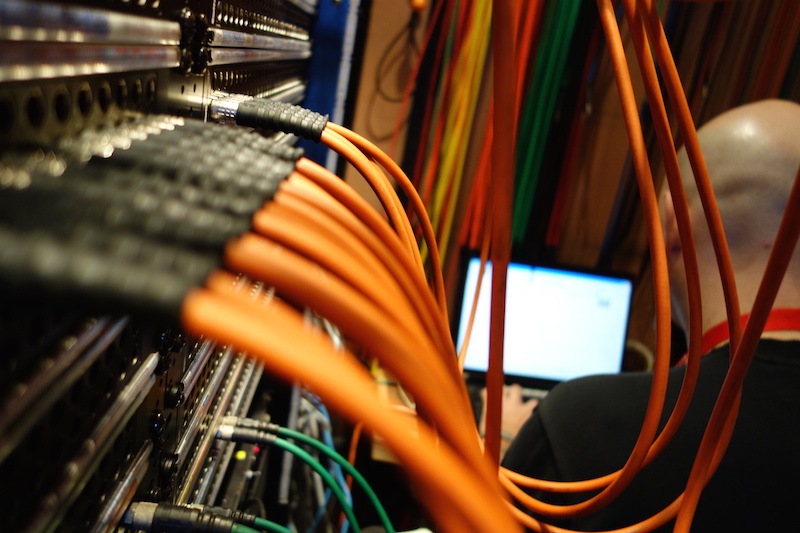 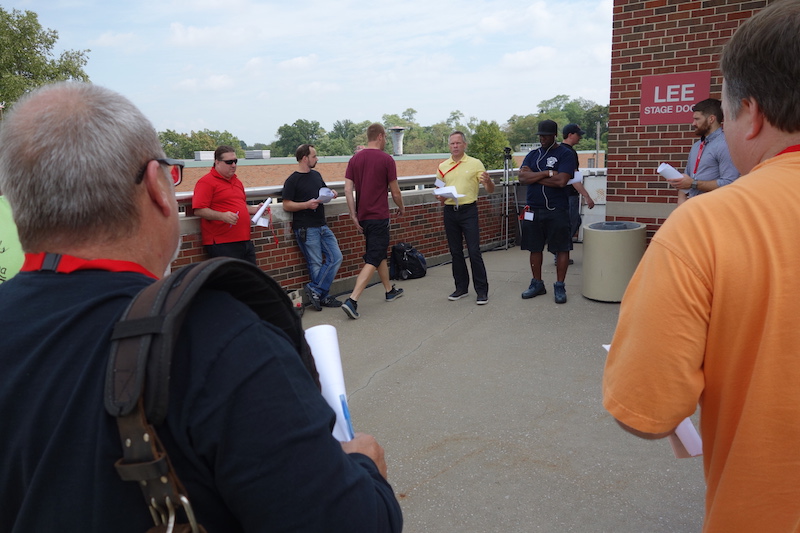 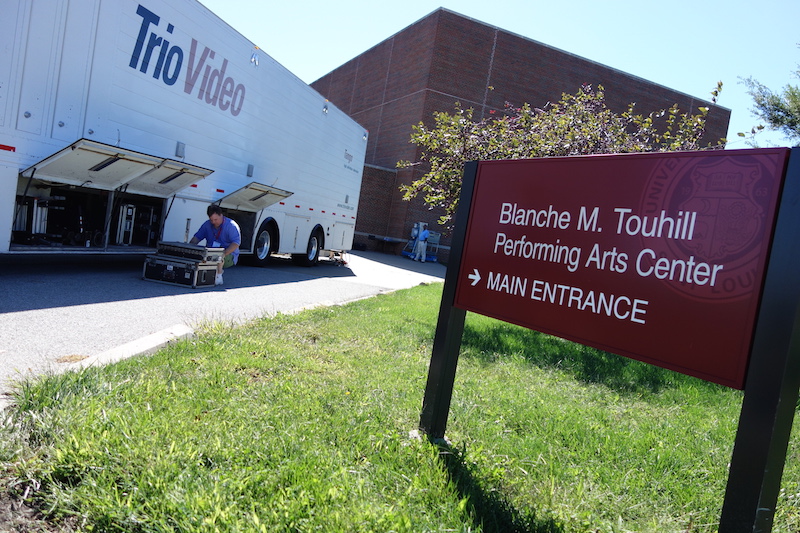