Video games have progressed dramatically since the first consoles made their way into homes in the 1970s.

Video games have progressed dramatically since the first consoles made their way into homes in the 1970s. Seeing trailers for new video game releases makes it hard to believe that at-home gaming started with ‘Pong’ – two pixelated paddles and a ball. As gaming technology has progressed and internet speeds have improved, a new trend has blossomed: esports. You may not be familiar with the term ‘esports’, but you will be soon. The industry is estimated to be worth $1.5B  by 2020 (yes, that B stands for billion). Let’s take a closer look.

The simplest way to describe esports is professional, competitive gaming (and by gaming, I mean playing video games). With me so far? Esports aren’t limited to one particular genre of gaming; any game with a clear winner or loser can be played competitively. As esports have grown in popularity, professional leagues have begun to form, much like the NFL for football or NBA for basketball. In the US, Major League Gaming (MLG) is the largest esports league, but there are a myriad of smaller leagues and large-scale international leagues. Esports is one of the first major entertainment trends to develop in Asia rather than the west. 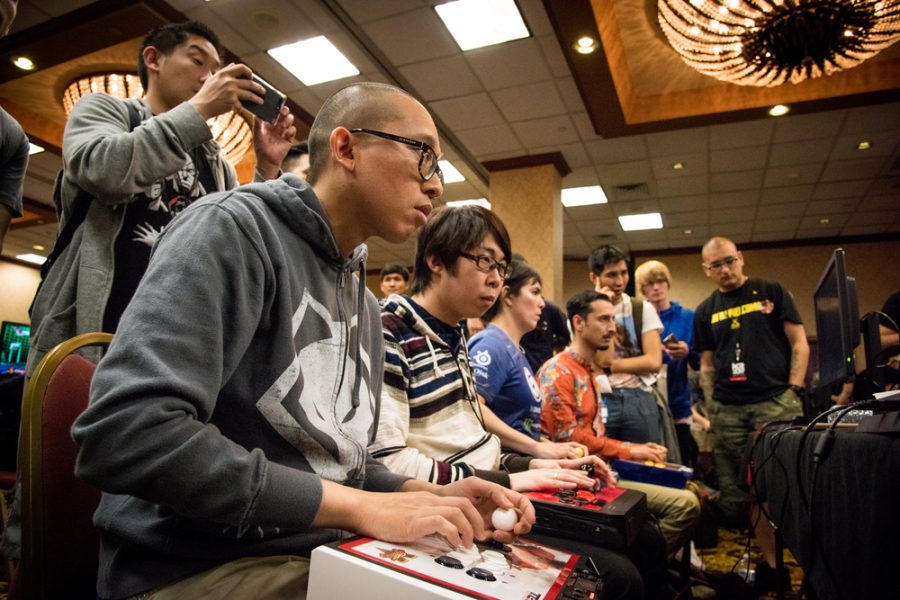 There are a number of video game genres, but the most common esports genres are first-person shooter formats or multiplayer online battle arena games (also known as MOBAs). With first-person shooter games, the goal is to kill the opposing team or, in some instances, compete in a “king of the hill” type scenario. MOBAs are more nuanced. They typically involve two teams playing as characters with unique abilities, strengths and weaknesses. The goal is to kill your opponent and destroy their base on the opposite side of the map.

Card games, strategy games, fighting games and sports games can all be played as esports as well. In fact, in order to capitalize on the growing popularity of esports, some professional sports leagues, like FIFA and the NHL, have begun sponsoring individual gamers or esports teams. The idea is that by getting gamers competing in sports titles – like EA Sports NHL 18 – players are exposed to hockey through video games, making it easier to convert them to long-term fans of the sport itself. Sneaky.

Believe it or not, there is BIG money in esports: for the players, for the leagues, and for the game manufacturers. Revenue comes from 3 places: the sale of content rights to broadcasters, direct payments from live streaming services (some live tournaments attract tens of millions of online viewers), and advertising revenue. Teams who compete professionally in esports leagues are often playing for large pools of money – some tournaments have been known to pay out as much as $24M. And in the US, some leagues have begun to pay gamers an annual salary, which is supplemented by any additional winnings their team brings in. One of the largest video game streaming platforms – Twitch – was acquired by Amazon for $970M only 3 years after it launched. Needless to say, there is a lot of money being thrown around in the esports world. Analysts estimate that esports will be a $1.5B industry by 2020.

Where to Watch Esports 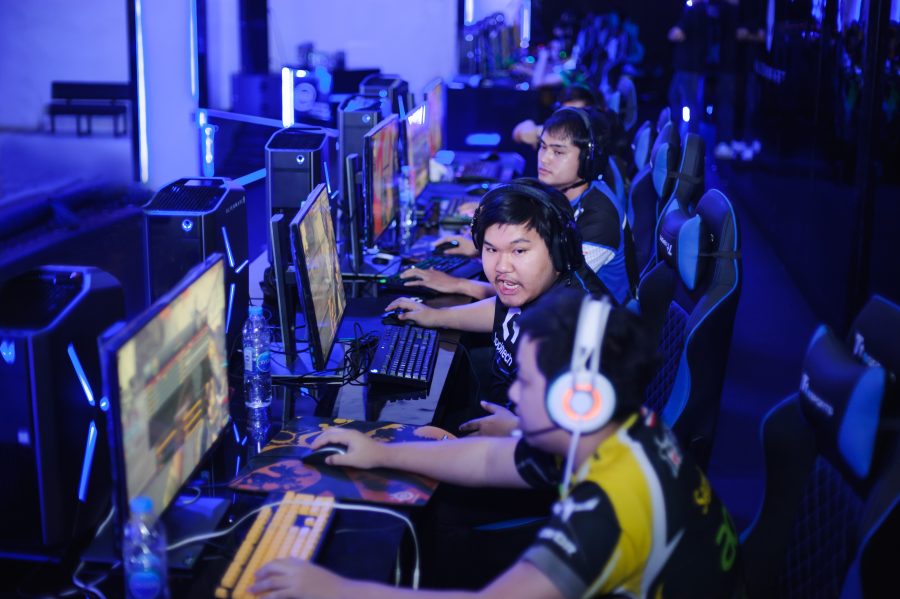 Much like professional sports rights, different leagues are available on different platforms, so online viewing can vary. The two biggest platforms for esports are Amazon-owned Twitch and Google-owned YouTube. Other major broadcasters – like ESPN and the BBC – have also streamed esports events (ESPN even has an esports section on their website). Online viewership can often reach millions of fans. In 2014, the total audience for the League of Legends Championship drew 27M viewers. By comparison, that year’s NBA Finals drew 15.5M and the World Series drew 13.8M.

If they’re not watching online, fans also attend esports tournaments in person. The IEM World Championship event in Poland in 2017 drew 173,000 attendees over 2 days. To add perspective: the Rungrado 1st of May Stadium in Pyongyang, North Korea is the largest stadium in the world with a capacity of 114,000. In the US, esports arenas are starting to pop up throughout the country, specifically in California, Las Vegas and, soon, Texas.

Why Are Esports Important?

An article published in 2015 by ESPN’s Ben Casselman perfectly summarizes why espots have become so popular: “Gaming is what every traditional sports league is desperate to become: young, global, digital and increasingly diverse.”

Let’s break this down:

Many people are skeptical about whether or not esports is an actual sport, which is an often cited debate. On the flip side, some fans feel esports should be an Olympic event. It’s a polarizing subject and I can see a case being made either way. But regardless of where you stand on the ‘classification’ issue, there’s no denying that esports have been exploding in recent years, and it doesn’t look to be slowing down any time soon.

Entertainment Gaming Live Production
You May Also Like
Start Discussion