The Evolution of #Hashtags in Television Programming 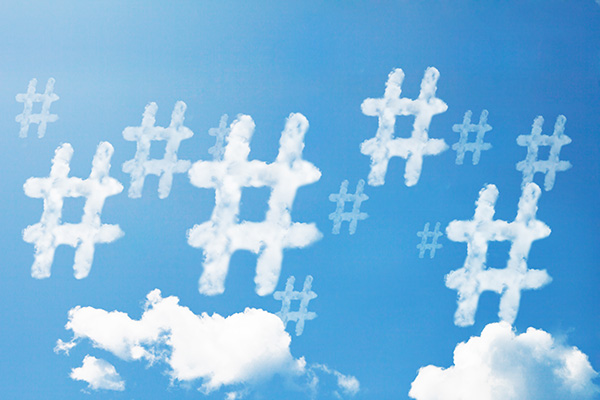 Next time you’re watching your favorite TV show, look in the corner of your screen. I can almost a guarantee you’ll see a hashtag sitting next to the network logo. In an effort to get people talking about their shows, networks are increasingly incorporating unique hashtags into their programs. Fans then use these tags on social media in order to engage with other fans and critics. When searching the hashtags of some of my favorite shows, I’ve even seen the actors and writers of many shows joining in on the conversation.

Hashtags work well for generating online discussion, but what’s next for fan interaction during television programming?  With ABC’s new talent show, “Rising Star”, viewers will be able to judge singers through a mobile app on this otherwise typical reality music competition. Through the app, viewers will also be able to see the results in real-time as they come in, which will hopefully encourage viewers to watch live rather than play it from their DVR later. This gives viewers a new way of interacting with content – even influencing it.

I’m excited to see if and when this technology starts popping up on other networks and shows as well. If it’s done right, the app/TV interaction could be a great way to encourage live viewing and bring back enthusiasm within fan-bases.

Creative Services Entertainment
You May Also Like
Start Discussion