Broadcast Management Group handled all live production logistics for the event and partnered with iDEKO Productions on the event production, which included permitting, staging, and power. The CBGB Music Festival required shutting down over seven city blocks in the heart of Times Square – one of the busiest intersections in the world. Stages were set up on the north and south ends of Times Square to accommodate ten bands performing throughout the day, which were staggered across the two stages. Performances included Ex-Cops, Robert Delong, Devo, and headliners, Jane’s Addiction.
Deliverables

The CBGB Music Festival required shutting down over seven city blocks in the heart of Times Square – one of the busiest intersections in the world. Stages were set up on the north and south ends of Times Square to accommodate ten bands performing throughout the day, which were staggered across the two stages. Performances included Ex-Cops, Robert Delong, Devo, and headliners, Jane’s Addiction. For budgetary reasons, our live production team had access to Times Square for 24-hours, meaning we had to accommodate setup, production, and strike within that window. This meant an early call time for all crew and staggering labor throughout the day to accommodate the long production window.

The north stage was covered with three cameras: one jib and two handhelds. All footage from the north stage was ISO recorded then edited together after the live production. Performances on the south stage, designated as the main stage, were shot with nine cameras: one jib, two handhelds, two hard cameras, and four GoPro cameras. All coverage of the south stage was switched in real time from a production truck. All cameras and the switched master were ISO recorded.

Broadcast Management Group had full responsibility for all technical aspects of the CBGB Music Festival. This included budgeting, broadcast consulting, production logistics, technical support and equipment, operations, and production staffing. As part of our scope, our live production team shot a Billy Idol concert, staged several days before the festival, which was later integrated into the final edited program. 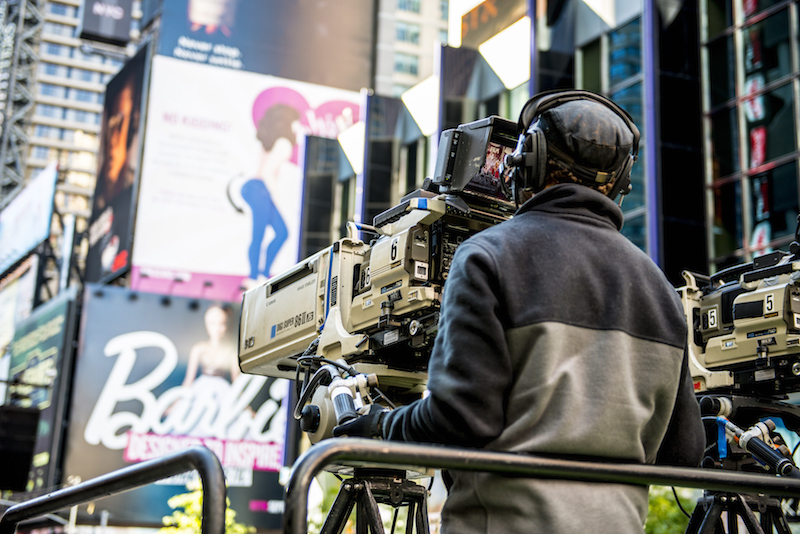 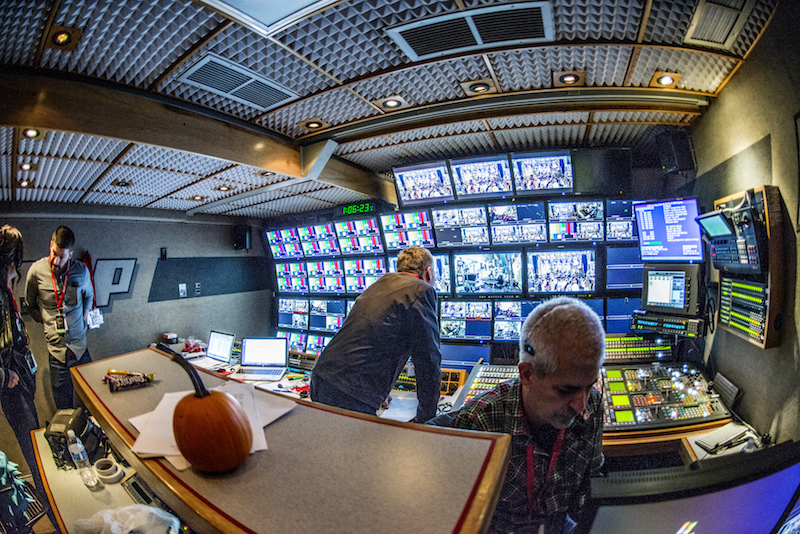 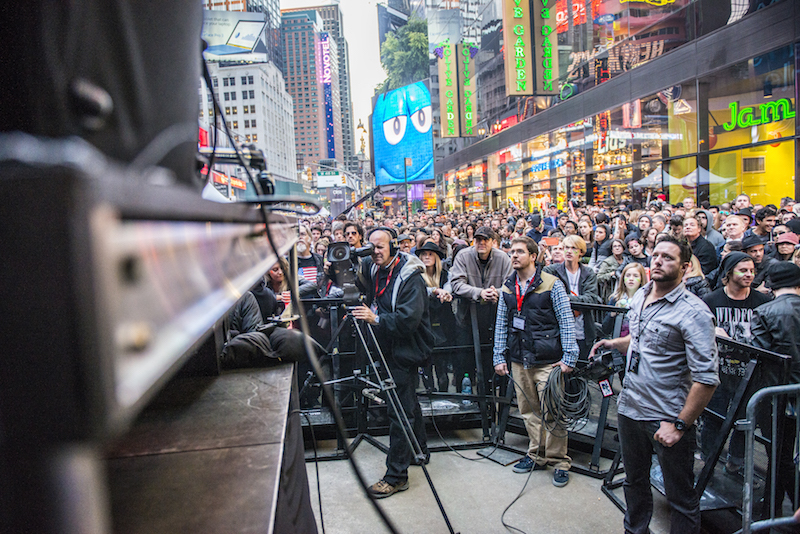 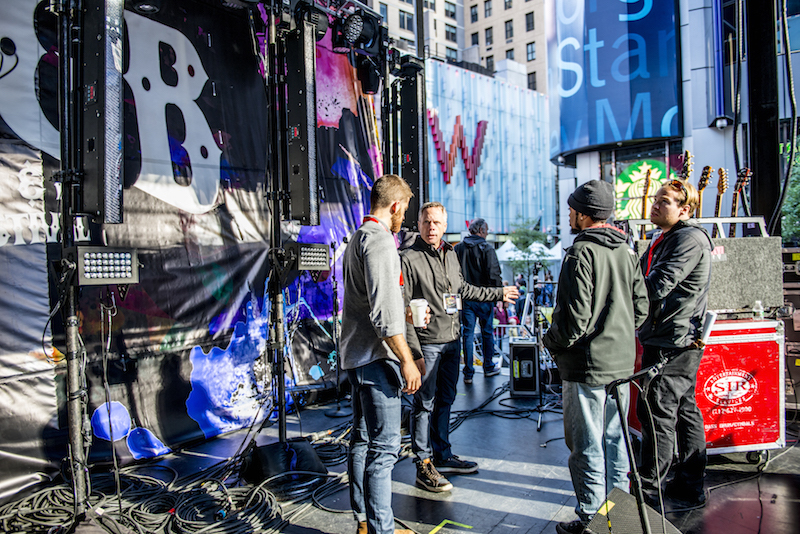 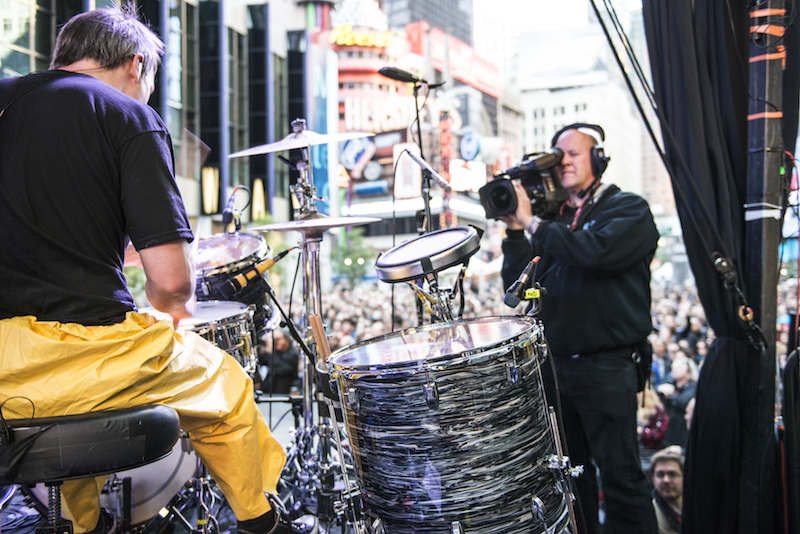 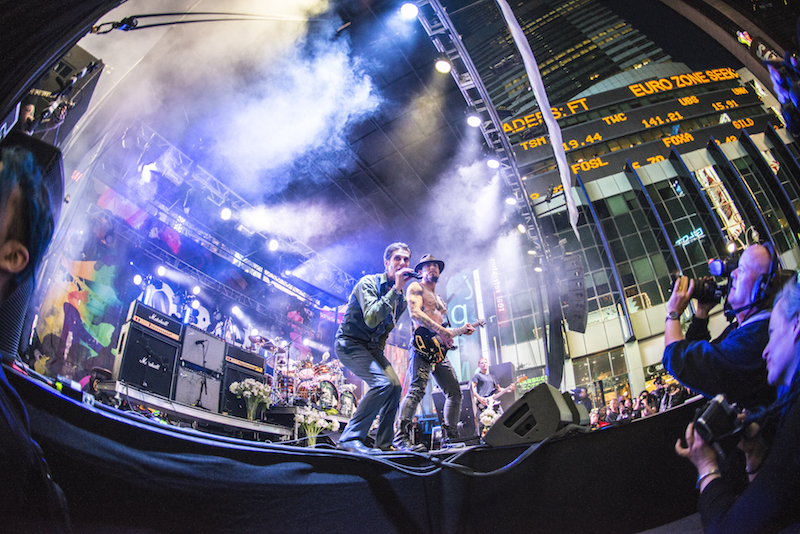