Washington DC: Significant growth in the remote integration (REMI) workflow is prompting Broadcast Management Group (BMG) to double the capacity of its Las Vegas based broadcast hub. BMG is a leader in the development of the workflow concept of centralized technology and decentralized production staff. This expansion is expected to be completed by April. 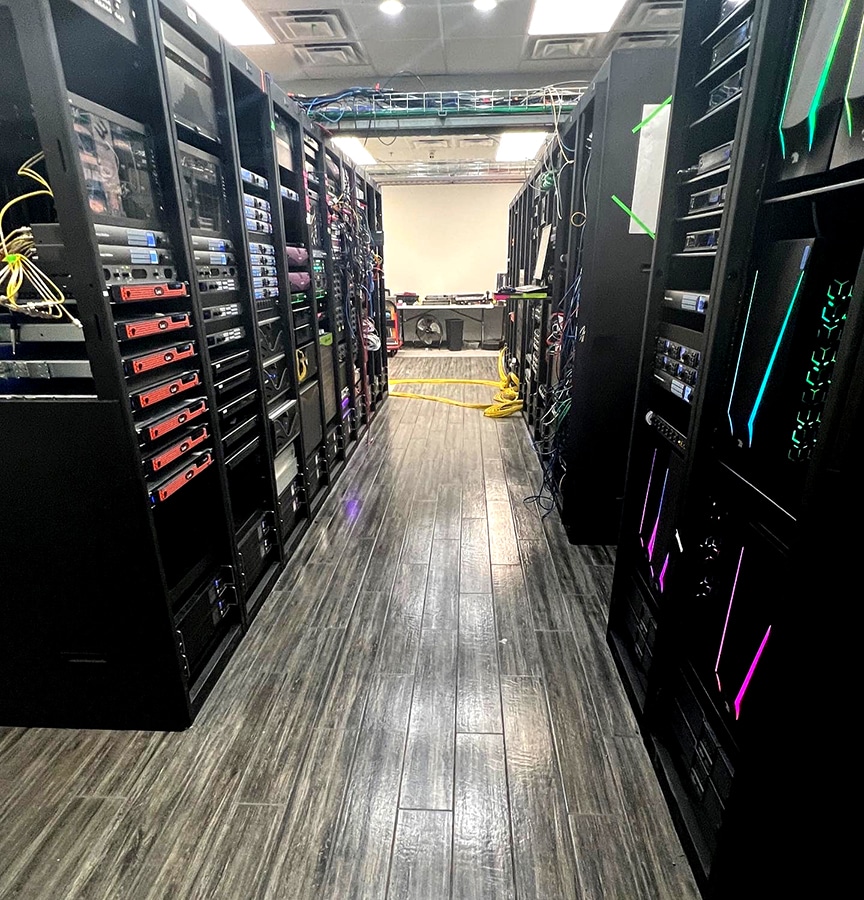 This rapid growth comes just a year after opening the world’s first broadcast center designed from the ground up based on the REMI workflow model. The expanded center will include 3 full broadcast control rooms with an infrastructure that will allow quick expansion of additional control rooms. The REMI Broadcast Hub also has several smaller control pods that are able to handle a multitude of services including, switching shows, playback, prompting, transmission, and master control. This initiative includes additional incoming and outgoing transmissions feeds and disaster recovery capabilities as well as enhancements to BMG’s REMI mobile units.

“It is exciting to be leading the next major revolution of our industry,” said Todd Mason, Chief Executive Officer of Broadcast Management Group. “This workflow benefits everyone in our industry from content creators/networks to freelance production personnel by maintaining the highest production quality. This practice also allows us to utilize the very best production talent in our industry, regardless of where they are located in the world.” 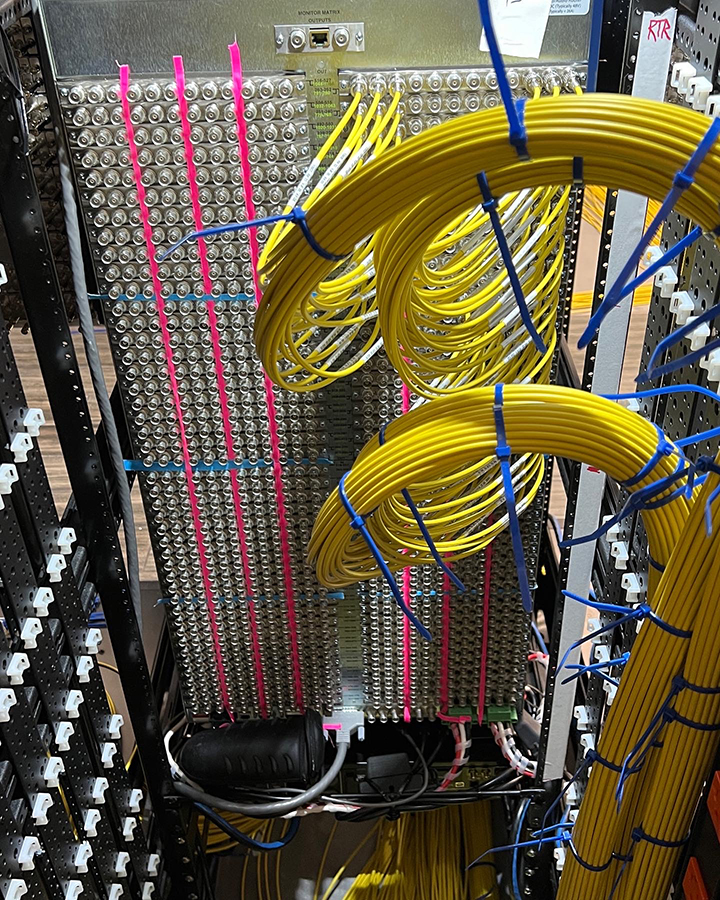 “The progress of REMI production is unprecedented. Working with our manufacturer partners, the latency has dropped from 90 frames to as low as 21 frames, round trip,” said Sean Wybourn, Vice President of Engineering for Broadcast Management Group. BMG has been building a proprietary process that includes low latency/high-quality multiviews, communication systems, and machine control. These improvements allow our remote workforce to excel.”

Broadcast Management Group is a powerful user of technology along with being a systems integrator. This puts BMG in a unique position with manufacturers to help lead and develop the practice of centralized technology and decentralized production teams.

“Change in production workflow can be hard on some people. At BMG we work diligently with staff and freelancers alike to provide the training required to work effectively in this business model,” said Mark Ott, Director of REMI Broadcast Operations for Broadcast Management Group. 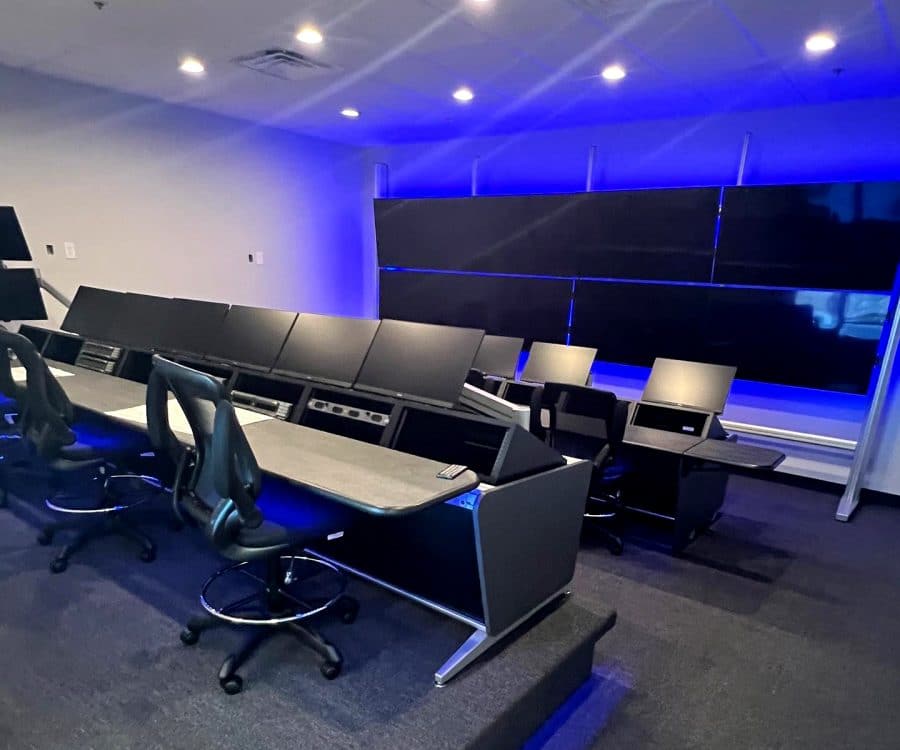 BMG supports the entertainment, news, and sports industry. In addition to its live production services. It provides a host of managed services such as staffing, operations management, disaster recovery, and remote broadcast facility control. 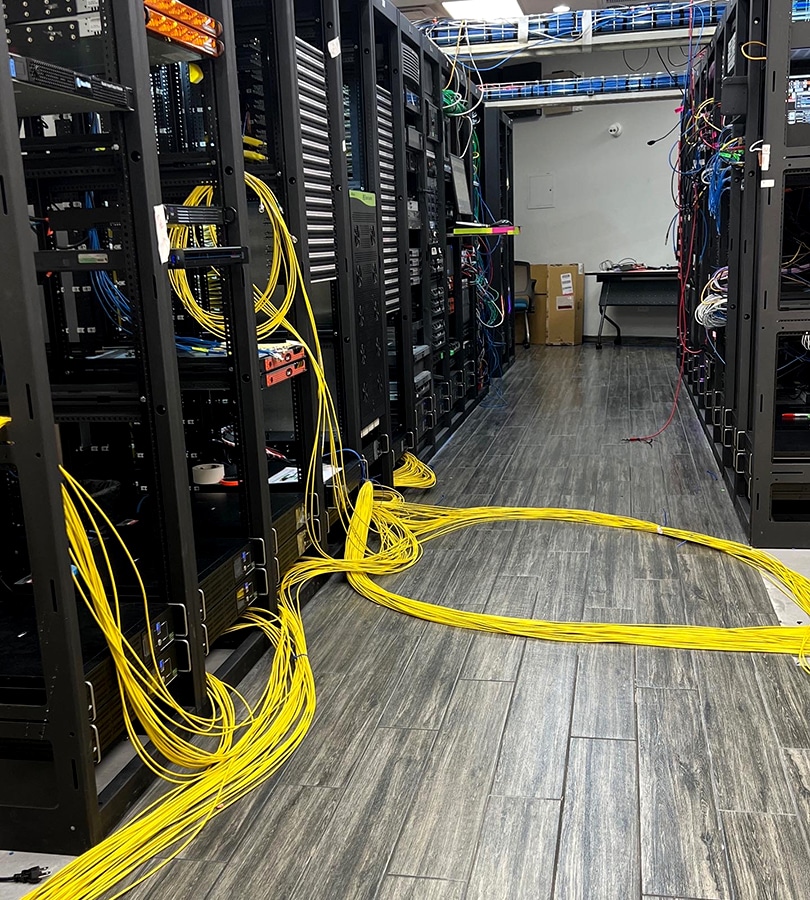 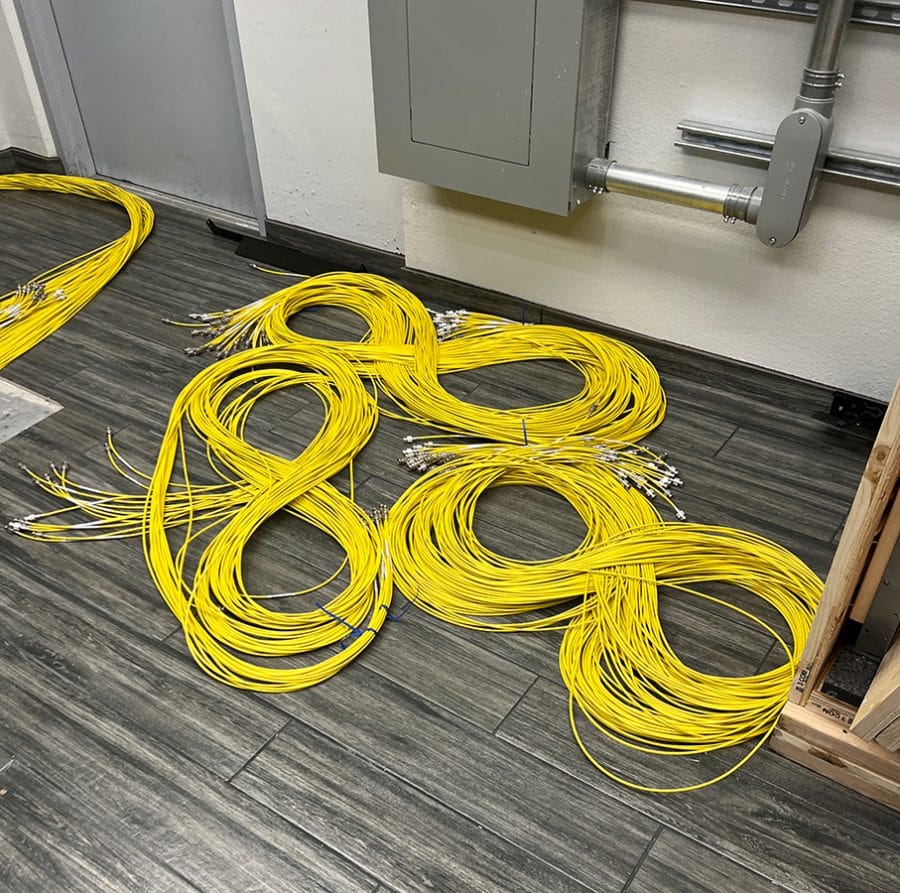 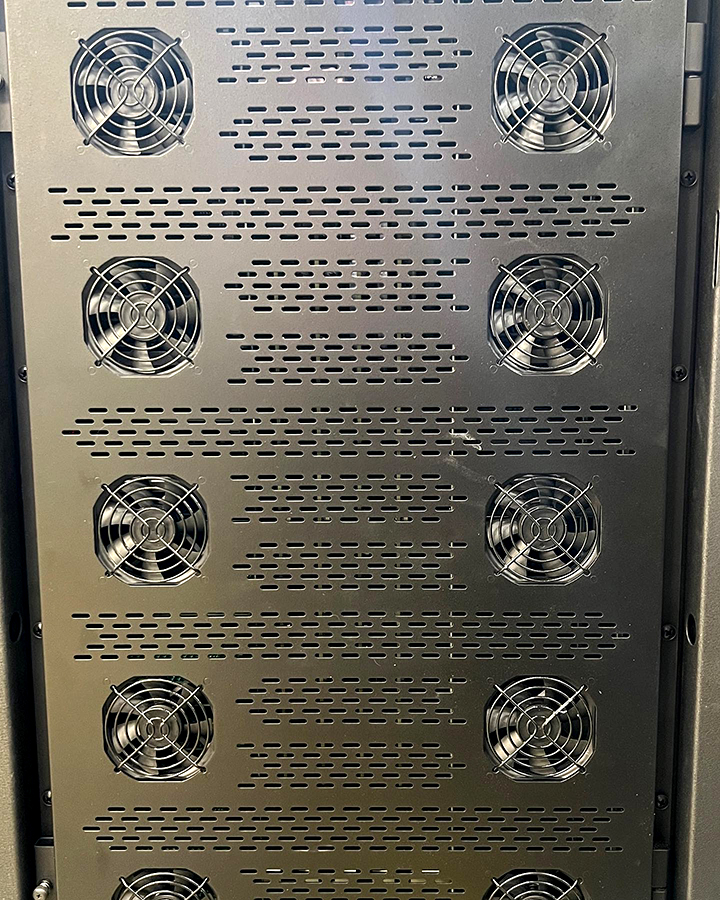