5GRV: Gamers on The Road

The team traveled from Washington, D.C. to DreamHack in Atlanta where along the way they visited various HBCU’s (Historically Black Colleges & Universities) as they laughed, explored, and connected – all while discovering how the Black Renaissance is impacting the culture within the gaming community and beyond.

Because it was a fully mobile activation BMG engineered a complex transmissions solution that allowed for a complete REMI production utilizing cellular routers to obtain mission-critical internet connections on both the Gaming bus as well as the Production/follow bus. The Gaming bus was also equipped with LiveU 800’s to embed all camera and video gameplay feeds which were sent back to BMG’s Broadcast Operation Center (BOC) in Las Vegas.

Since there was a requirement for the broadcast Director to be located in New York with clients, BMG utilized its Times Square office/satellite hub where the Director remoted into a vMix workstation at the BOC and directed two livestreams per day over the course of 10 days. The rest of the crew was dispersed across the country with a Production Tech traveling onsite with the tour while the EIC was located at the BMG BOC in Las Vegas and the Encoding Engineer and Production Manager both entirely remote. 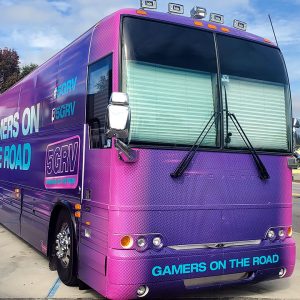 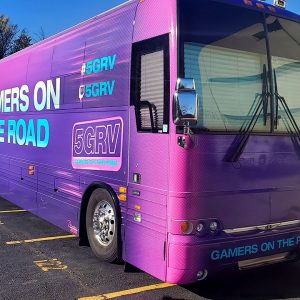 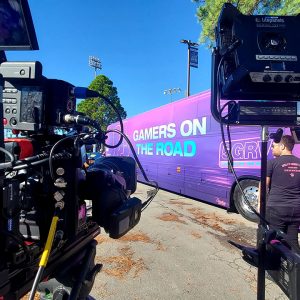 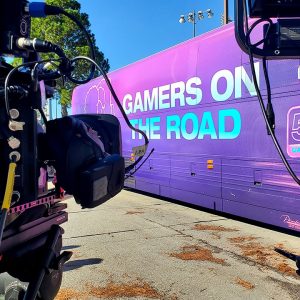 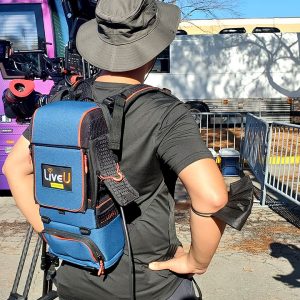 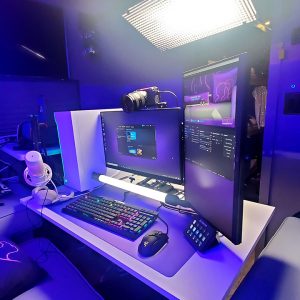 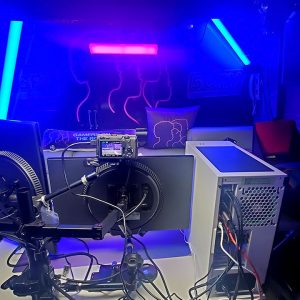 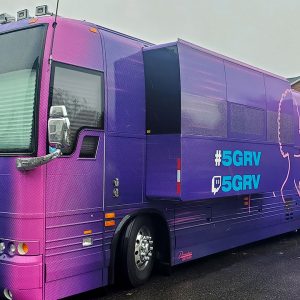 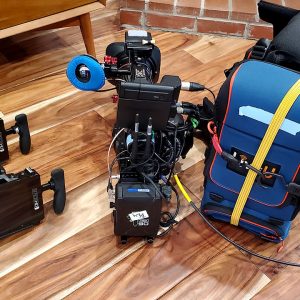 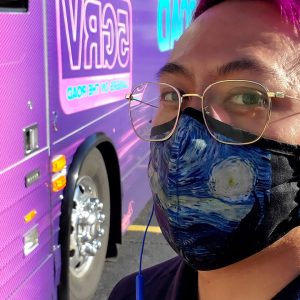 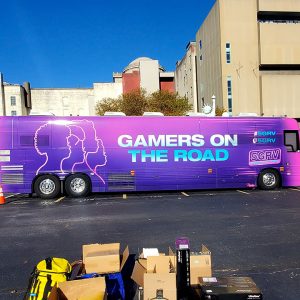 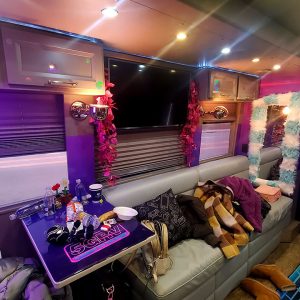 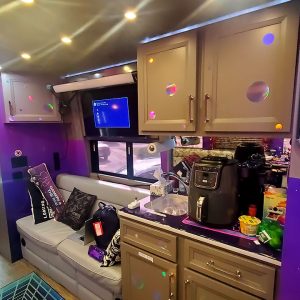 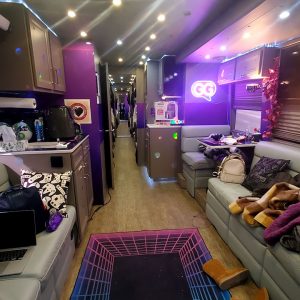 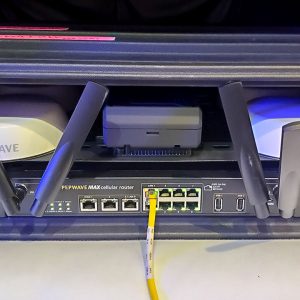 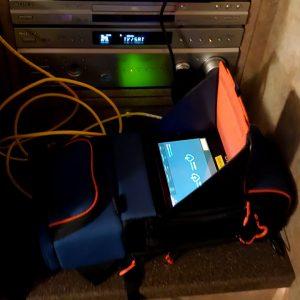 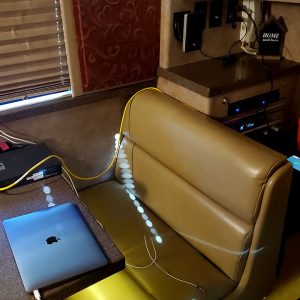 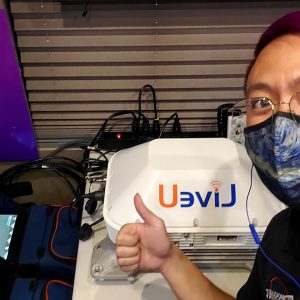 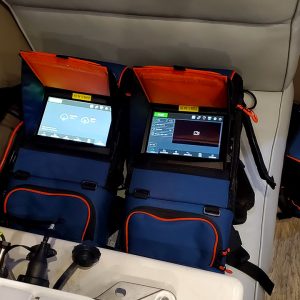 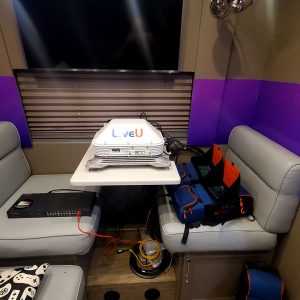 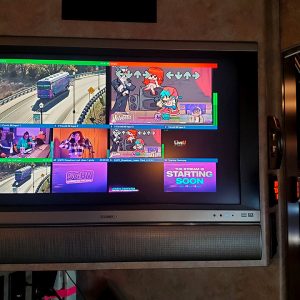 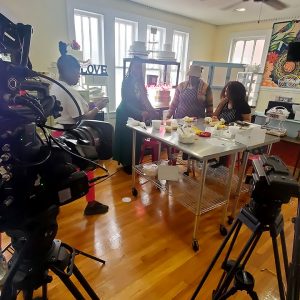 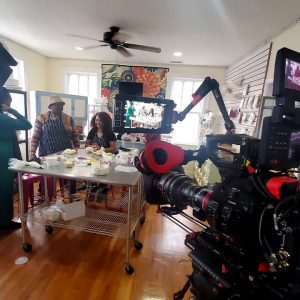