Once proper permissions were procured, Broadcast Management Group took charge of all aspects of the live event management and video production. This included booking the venue, securing the video production crews, and coordinating travel and lodging for the fighters. Broadcast Management Group also provided marketing activities for the event, including advertising, promotion, and creating an effective fan experience.

Broadcast Management Group was able to leverage content from the 2-hour live production to develop additional content, including a condensed 1-hour version of the program and behind-the-scenes footage and interviews with the fighters. All content was duplicated and distributed via DVD. 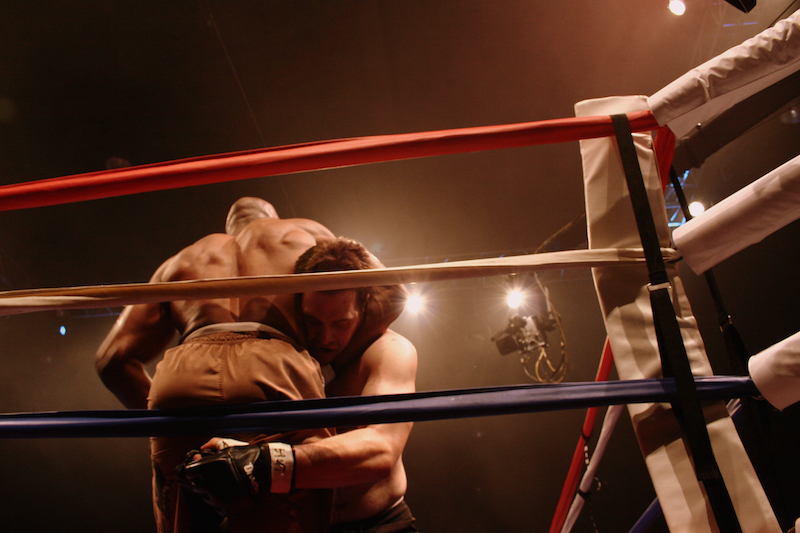 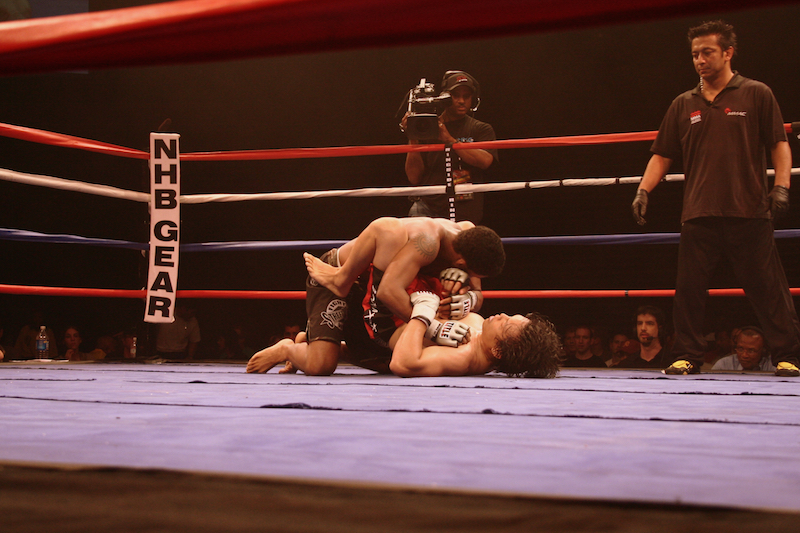 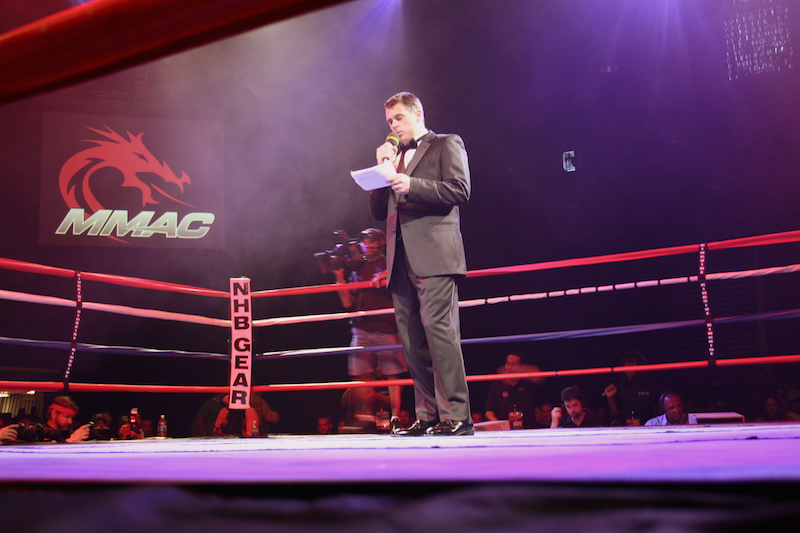 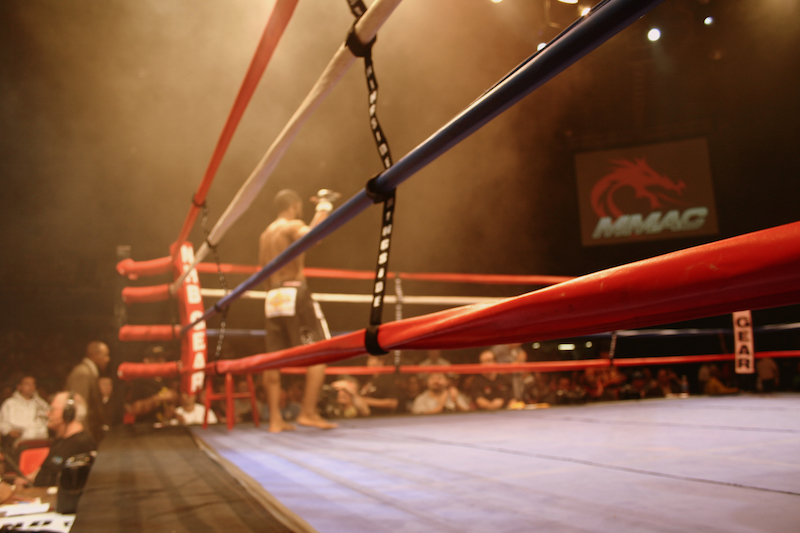