The Broadcast Management Group team provided the overall execution of the MGM Raging Bull historic 4K restoration movie premier. Before the screening, TCM host Ben Mankiewicz conducted a Q&A with four key players from the United Artists production: Robert De Niro, Martin Scorsese, his longtime editor, Thelma Schoonmaker, and Irwin Winkler. Winkler is the movie’s legendary 90-year-old producer. Robert DeNiro participated via a live remote from Alabama, and Martin Scorsese and Thelma Schoonmaker were in New York while Ben Mankiewicz and Irwin Winkler were with the live audience in Hollywood.

The production was shot with 3 Robotic PTZ broadcast cameras in the Hollywood theater, plus 3 Robotic PTZ cameras in New York and 1 camera in Alabama. BMG’s award-winning entertainment Director, Todd Mason, directed the broadcast from the Academy Museum, and signals were sent back to BMG REMI Broadcast Hub in Las Vegas from the three locations. BMG used 1 LU 800 at the Academy Museum, 1 LU 800 in New York and 1 LU 300 in Alabama for encoding. For decoding BMG used 2 LU 4000’s at the BMG Las Vegas Hub and 1 LU 4000 at the Academy Museum that provided the directors multiview and program return for the audience’s monitor. The Broadcast Hub used 2 LU 610 to send out the multiview and return program feeds. 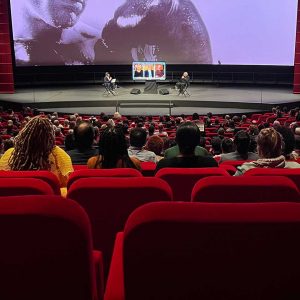 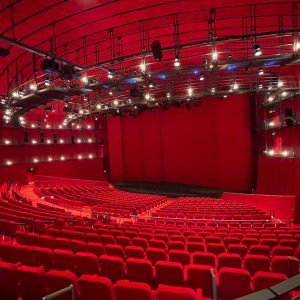 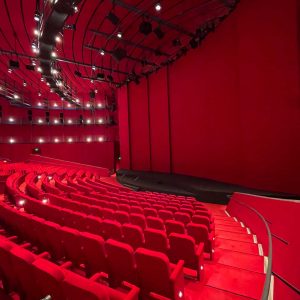 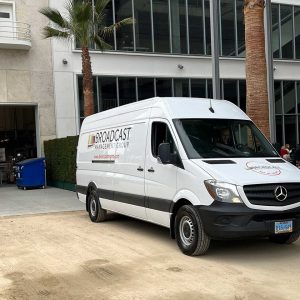 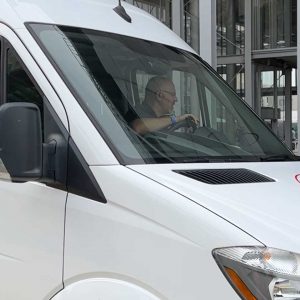 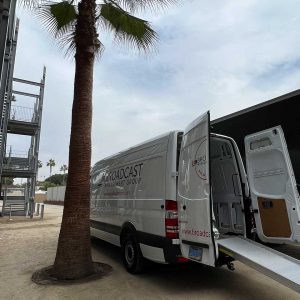