Netflix Geeked – Inside the Witcher


This was the second episode on which Broadcast Management Group worked together with Media.Monks and Netflix for the Netflix interview series, Geeked. The show included interviews from actors: Henry Cavill, Anya Chalotra, Freya Allan Joey Batey, Kim Bodnia, Paul Bullion, Yasen Atour in-studio, along with the showrunner Lauren Schmidt. The show was hosted by actress Felicia Day. BMG provided the director and line producer.

Geeked is an after-show format developed by Media.Monks for Netflix. This is a series of hosted after shows on some of Netflix’s biggest original titles. The format includes high-powered graphics designed by the Media.Monks team, a cast interview on a studio set close to where the series is being produced. The BMG team worked closely with Media.Monks and Netflix to ensure the studio taping captured the quality, look and compelling content fans are looking for.

BMG’s award-winning entertainment director, Todd Mason, directed the series on location working with a local mobile production company that provided the production truck. BMG’s line producer Justin O’Neil line produced the show remotely from Chicago and was tied into the truck’s RTS system. BMG used its Inception rundown system for the run of show management and the truck provided the line producer a multiview from the truck. This proved to be a seamless workflow.

In the first month of the release of this episode, more than 1.1 million people had viewed the show. 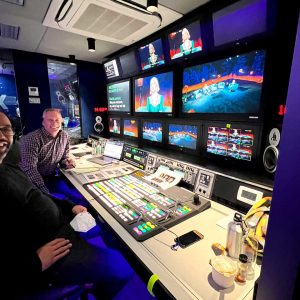 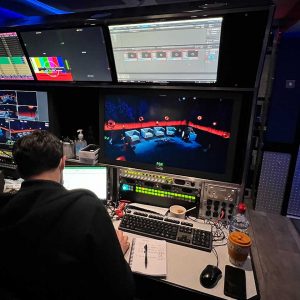 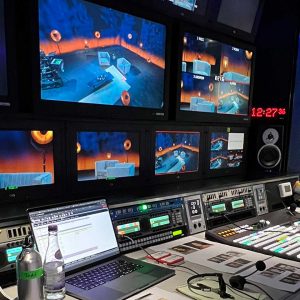 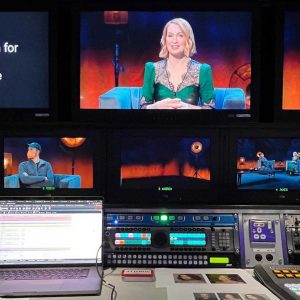 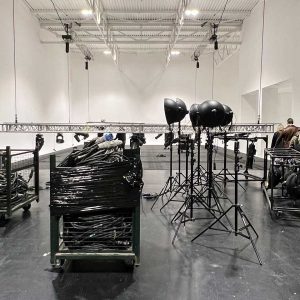 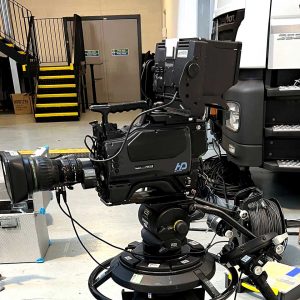 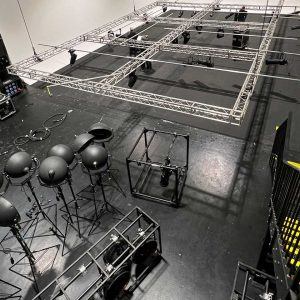 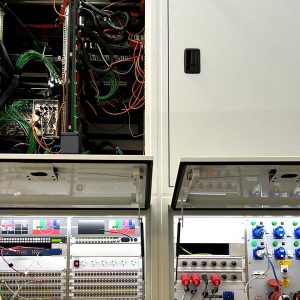