Broadcast Management Group provided the overall execution of the Netflix interview show Geeked. This was the first of a series of interview shows for the high-profile original Netflix series. The show included interviews from actors John Cho, Daniella Pineda, Elena Satine and Alex Hassell in studio, along with the show runner André Nemec. Fellow cast member, Mustafa Shakir, was brought in remotely from New York.

Geeked is an after-show format developed by Media.Monks for Netflix. This is a series of hosted after shows on some of Netflix’s biggest original titles. The format includes high powered graphics designed by the Media.Monks team, a cast interview on a studio set close to where the series is being produced. The BMG team worked closely with Media.Monks and Netflix to ensure the studio taping captured the quality, look and compelling content fans are looking for. 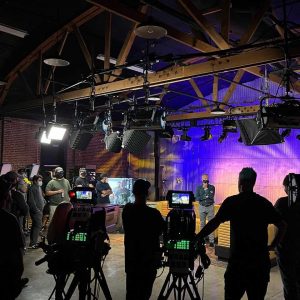 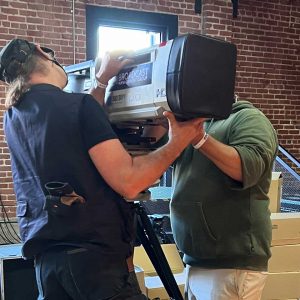 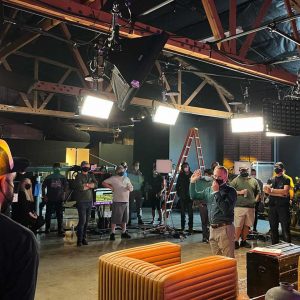 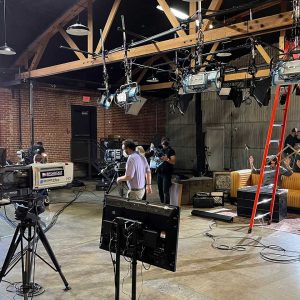 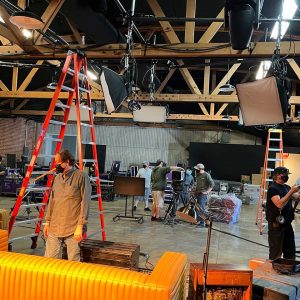 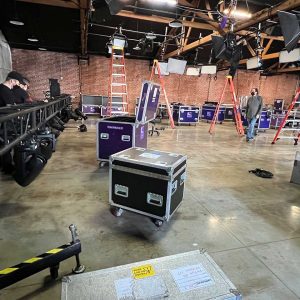 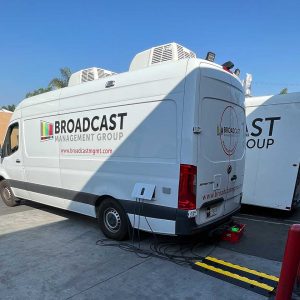 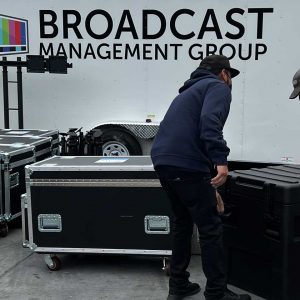