Broadcast Management Group (BMG) was contracted by ESPN to produce the Junior League Baseball World Series which consisted of 21 games over 8 days.

The planning for an 8-day tournament was extensive, both from a technical and content standpoint, delivering on ESPN2 and ESPN+ for a worldwide audience. In coordination with the network and Little League partners, and led by Executive Producer Graham Taylor, the BMG team created a run-of-show plan, including sales and promotional element, and integrated an announce team consisting of both on-site and live-from-home talent.

Utilizing our proprietary REMI workflow of centralized technology and decentralized staffing, BMG was able to provide the best production team resources. Here is the breakdown of the crew and their locations:

Transmissions consisted of 9 video paths, 5 full announce and interview positions and natural sound combined over 18 audio paths from the tournament to the BOC, along with 2 return video feeds that included replay for the umpires and Little League officials in Williamsport. 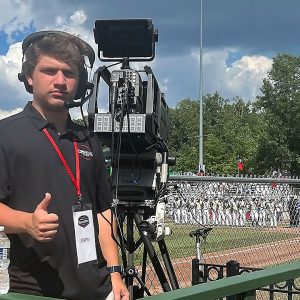 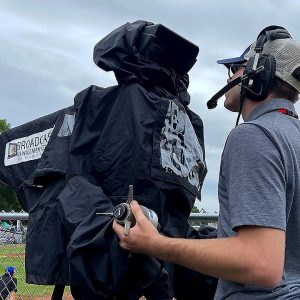 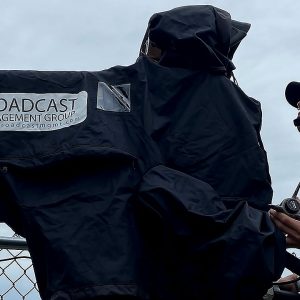 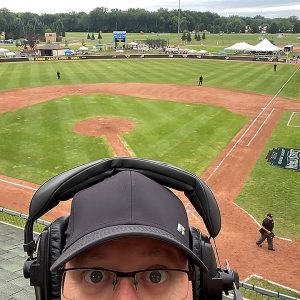 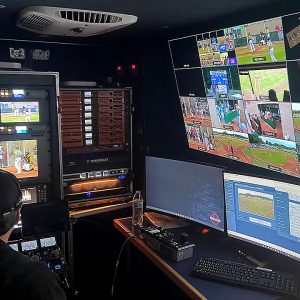 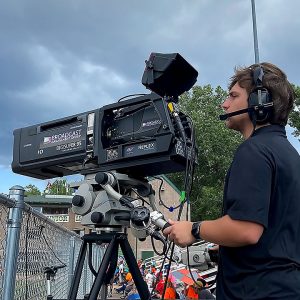 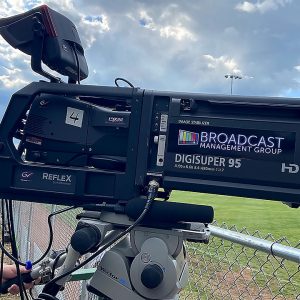 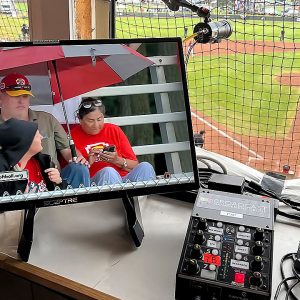 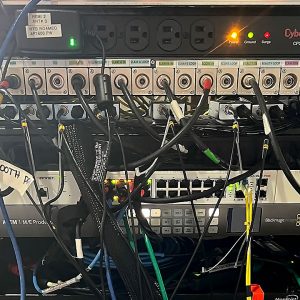 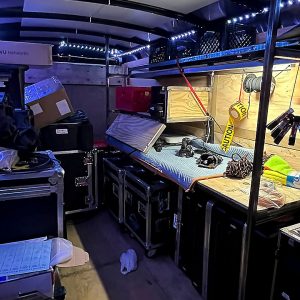 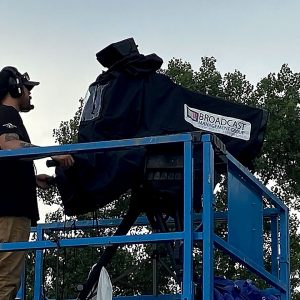 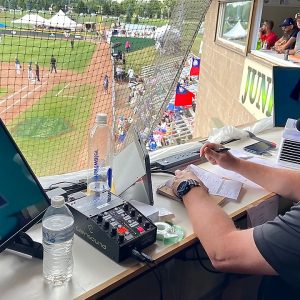 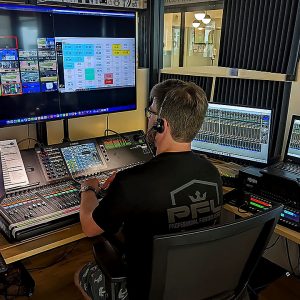 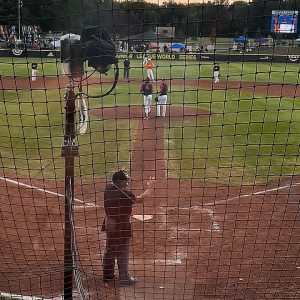