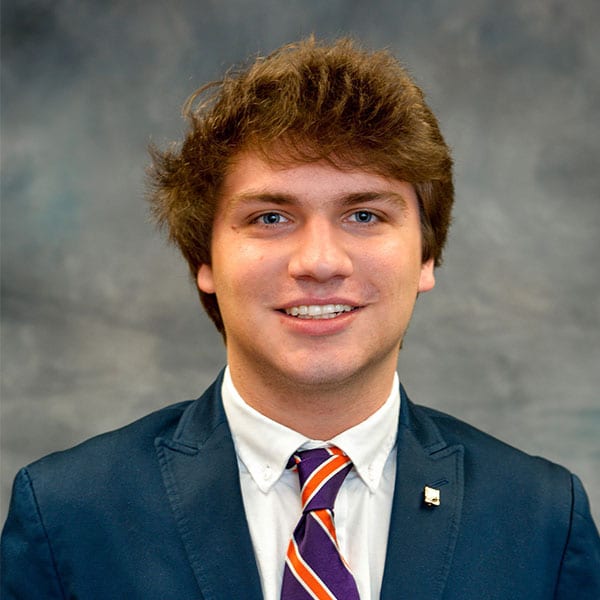 Will Mason started his career in broadcasting at 14 years old. Read Bio

Will Mason started his career in broadcasting at 14 years old.

From a utility at Elton John’s Oscar watch party to teleprompter operator for two 48th Annual Daytime Emmy’s shows,  Will has worked on many high profile shows for Broadcast Management Group.

During his five years at Broadcast Management Group will has operated teleprompter for Amazon’s Andra Day concert, been a utility for ESPN college football games, stage managed TD Ameritrade Network broadcasts at the NASDAQ and done media management for ESRI’s UCCL.

While Will spends his summers working for BMG, he spends the rest of the year as a student at Clemson University in South Carolina where he is anticipated to graduate in 2024.

His work travels have brought him to many locations such as New York, Chicago, San Diego, Las Vegas, and Los Angeles for Broadcast Management Group, working on studio and live on location productions.