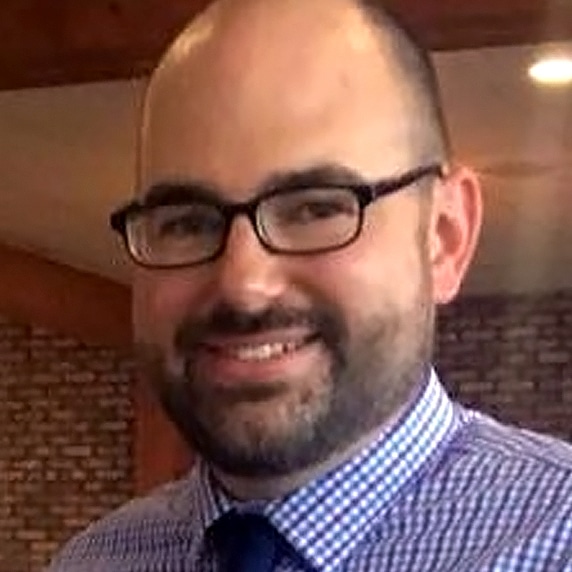 While studying broadcast journalism at Penn State, Tom covered Nittany Lion sports for WRSC/WBLF-AM and served as the play-by-play voice of the school’s men’s ice hockey team. Immediately after graduation, he was hired as a Production Assistant at Comcast SportsNet Philadelphia. He quickly rose through the ranks to produce the station’s nightly highlight shows along with pregame and postgame shows for the Philadelphia Phillies and Flyers.

In 2006, Tom moved to Chicago to take a producing position at Comcast SportsNet Chicago. During his time there, he covered 3 Blackhawks Stanley Cup championships and a Cubs World Series title. From 2010-2020, he served as the main producer for “SportsTalk Live”, the station’s cornerstone nightly sports roundtable discussion show.

Tom’s is leveraging his years of sports production experience as a line producer for Broadcast Management Group’s Sports Packaging division.