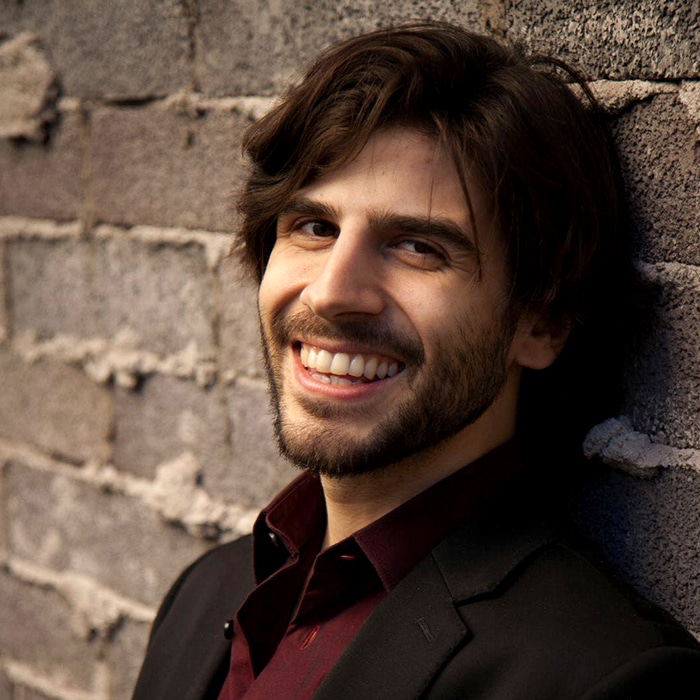 Now as part of the Broadcast Management Group technical team, he has worked in a range of positions from Utility to Camera Operator for major projects such as the 48th Annual Daytime Emmys, Amazon Presents Andra Day, Silver Knights Hockey, and various shows on the TD Ameritrade Network.

In addition to his work behind the camera, Ryan has worked as an actor with leading roles in films such as I.M. Caravaggio and the Amazon Prime original series Secret Identity Show.  He has also appeared in more than a dozen commercials for major brands including 7 Up, Treasure Island, The LYNQ, Paris Hotel, Area15, O’Reilly Auto Parts, and the PBR.

When he is not creating, Ryan reads, writes, exercises, and spends time with his wife and two children — the greatest works of art he’s ever had a hand in creating.