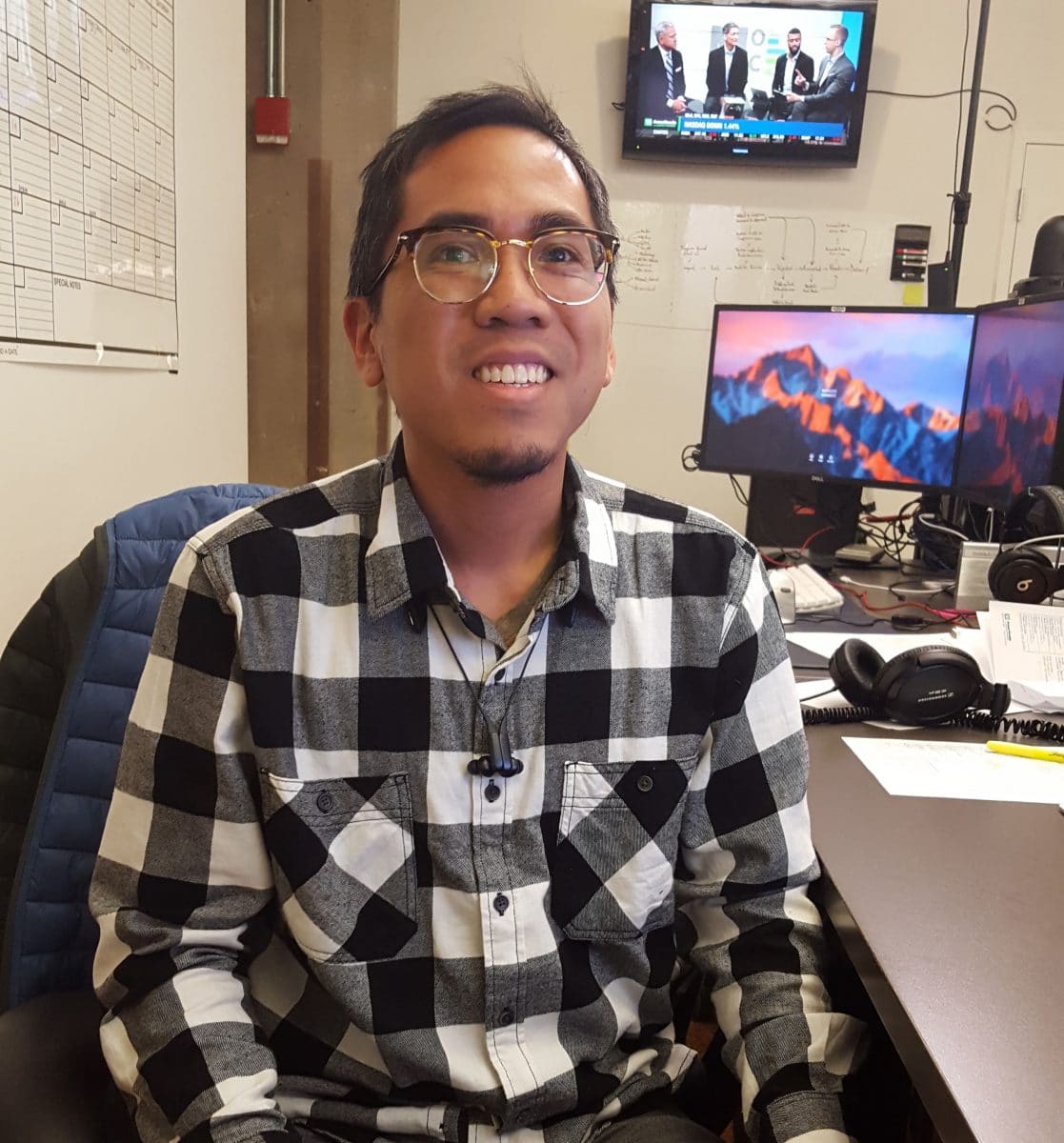 Ryan Aquino is a skilled post-production professional with an affinity for editing and animation. Read Bio

Ryan Aquino is a skilled post-production professional with an affinity for editing and animation.

Ryan began his career at a post-production house, where he expanded his skill set working on a variety of projects from DVD/Blu-Ray menu motion graphics to editing dailies for FOX TV shows. His next step was to go to Comcast SportsNet, where he honed his speed and efficiency for editing live sports broadcasts and creating content for video on demand, network programming, and various special shows.

From there, Ryan moved on to 321 Fast Draw, a full-service production house, specializing in 2D/3D animation, whiteboard, and stop-motion. During his time there, he utilized various animation styles to work with many different clients such as ESPN, TruTV and Fox NFL Sunday.

Ryan graduated from Northern Illinois University with a double major in journalism and communication. In his free time, he enjoys being outdoors either longboarding or playing disc golf.