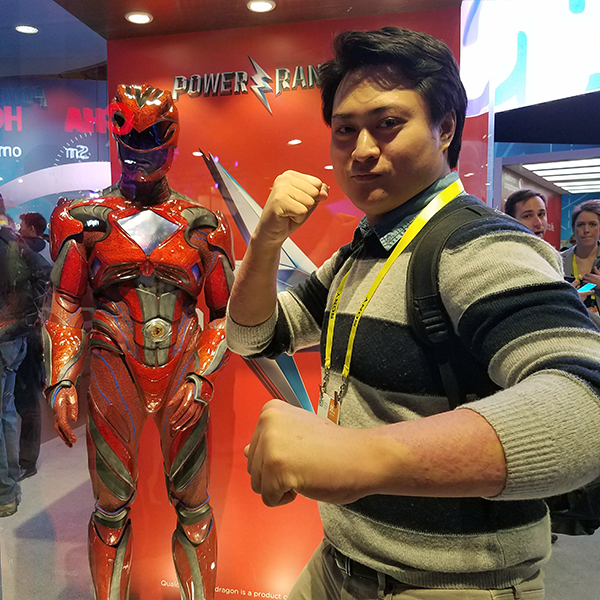 Although it was only the middle school morning announcements, the thrill of sharing entertainment and information live over the airwaves, or rather campus CCTV, inspired him to pursue live broadcasting as his career.

Throughout high school and college, Ron Paul learned the foundation of broadcast technologies and found himself yearning to gain some real experience. After graduating from UNLV with a degree in Broadcast Journalism, he spent a few years working in news at the local TV station, KLAS. He learned the basics of every job in the control room and experienced first-hand the challenges of covering a wide range of breaking news, from the New Year’s celebrations of downtown Las Vegas, to the tragedy of the mass shooting on October 1, 2017.

Finding a way to combine his career with one of his favorite hobbies, video games, Ron Paul found himself at a new venue, the HyperX Esports Arena. Starting as a production assistant, he worked his way up to eventually becoming a producer, bringing his own show ideas to life with a crew of like-minded and equally passionate individuals.

As a director for BMG,  Ron Paul leverages his talents and passion for new remote broadcast technologies to serve a variety of clients.   During his personal time, Ron Paul can be found playing music with his best friends, watching anime with his fiancé or building a new Gundam model kit.