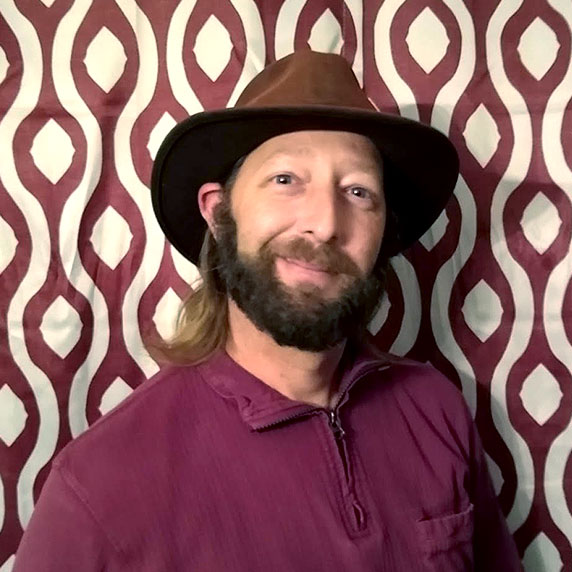 Who knew that working as a utility in 2019 for high school football games would lead to Robert "Abbot" Wiessen beginning his broadcasting and entertainment industry career. Read Bio

Who knew that working as a utility in 2019 for high school football games would lead to Robert “Abbot” Wiessen beginning his broadcasting and entertainment industry career.

Shortly thereafter, Abbot started freelancing with Broadcast Management Group on systems integration and production projects. Abbot joined the BMG team in Las Vegas as a full-time employee in January 2021.  As an installation technician, Abbot works on a large variety of projects which include assembling server racks, cutting cables, running cables and racking equipment.  Abbot will continue to support the BMG production department as needed as a utility and production tech learning every aspect of live broadcast production.

In his personal time, Abbot is active in the renaissance reenactment community, serving as President of a non-profit educational group that participates in several events throughout the year.