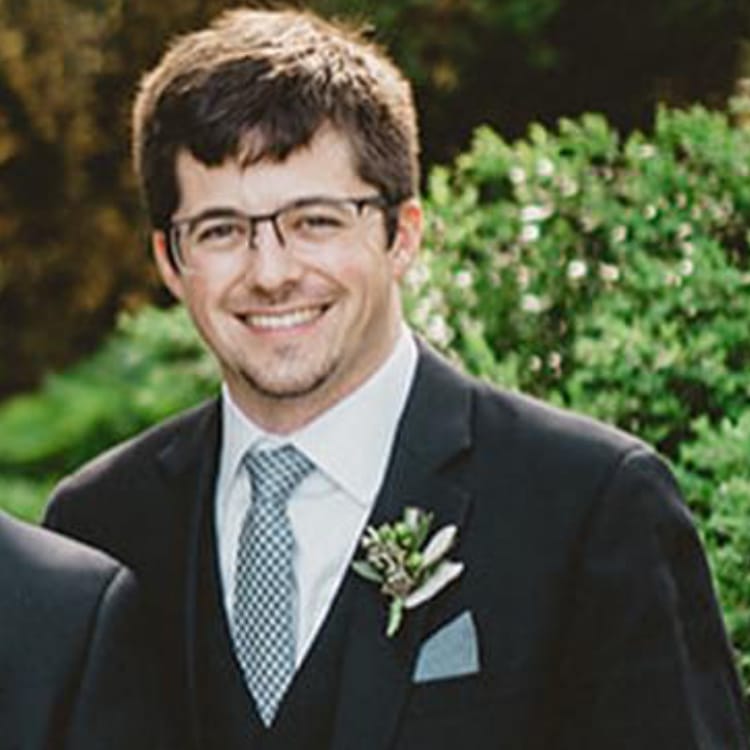 After graduating from Miami University in Ohio, Patrick Giblin set his sights on media production in his hometown of Chicago. Read Bio

After graduating from Miami University in Ohio, Patrick Giblin set his sights on media production in his hometown of Chicago.

Following a 6-month internship at WGN Radio, he pivoted from audio to video with a part-time production assistant role at Comcast Sportsnet Chicago. As that company evolved to become NBC Sports Chicago, so too did Patrick’s role in the newsroom. During his 8 years there, Patrick became a go-to producer for various live programming, including Blackhawks pre/postgame shows, High School Lites & SportsNet Central.

In early 2018, Patrick joined PGA TOUR Entertainment. He was a producer for linear and digital content, while primarily working on Inside the PGA TOUR as well as network specials for CBS & NBC.

In fall 2019, Patrick returned to the Windy City to join Broadcast Management Group and return to the exciting realm of live production.

Outside of work, Patrick can be found either on the golf course, in a movie theater catching the latest Star Wars picture or belting out his best rendition of Michael Buble songs at a local karaoke bar.