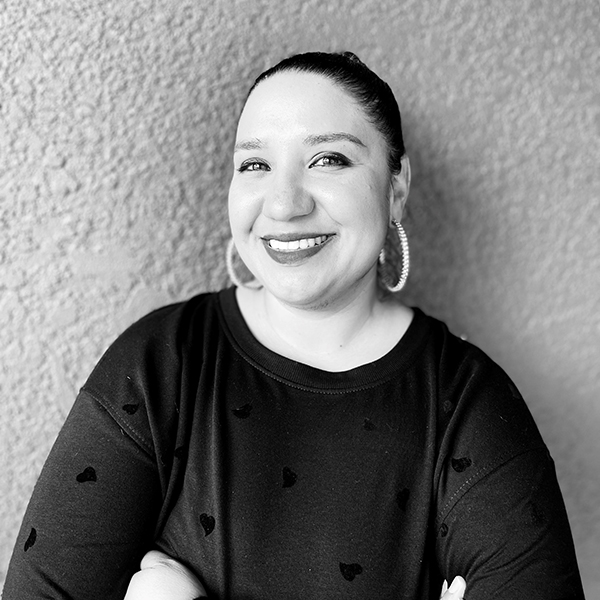 As an innovative and self-motivated leader, Leslie Silva discovered her passion for television production after joining the Yes Network in 2007 while interning with WCBS Yankee Radio. Read Bio

As an innovative and self-motivated leader, Leslie Silva discovered her passion for television production after joining the Yes Network in 2007 while interning with WCBS Yankee Radio.

During the past 15 years, Leslie’s go-getter attitude and love for sports has fueled her sports production career.  She has managed the scheduling of crews for thousands of events including NBA and MLB games, Olympics, College Football, The Frozen Four and her favorite, College Basketball. She’s an avid sports fan who believes in mentoring and growing her team. She was one of the founding members of the Remote Operation Mentor Program as well a Diversity and Inclusion team that worked vigorously to bridge the gap in company culture.

Leslie understands the beauty in the chaos of working in television production and is always working on improving workflow productivity.  She has helped previous companies by implementing software development to facilitate scheduling protocols. Leslie leads production management for Broadcast Management Group’s sports division.

When she is not working you can find Leslie enjoying The Sunshine State with her family and fur-baby Preston!