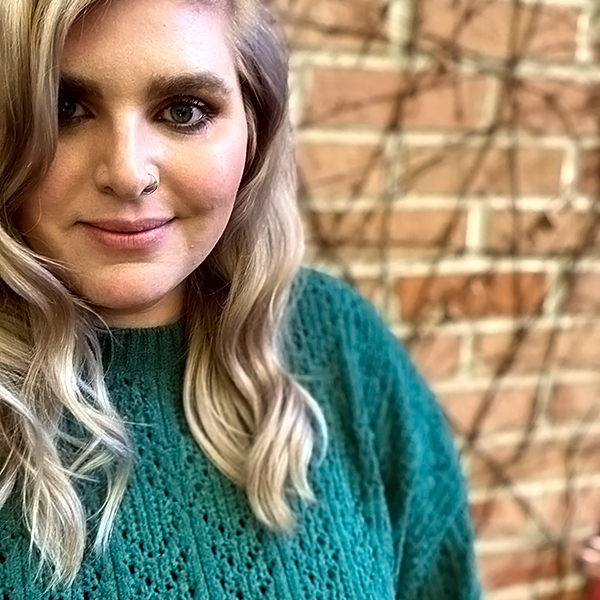 Kaitlyn is an Ohio native who is excited to be back in the Midwest after relocating to Chicago by way of Atlanta. Read Bio

Kaitlyn is an Ohio native who is excited to be back in the Midwest after relocating to Chicago by way of Atlanta.

Kaitlyn’s love of television production began as a teenager during her time in her high school’s broadcasting program. This love continued through college as she attended Ohio University’s top-ranked E.W Scripps School of Journalism with a focus in broadcasting. In 2014, Kaitlyn moved to Atlanta where she spent seven years working on film and television sets as both a Production Assistant and an Assistant Director, as a member of the Director’s Guild of America.

During her time on set, she had the opportunity to be part of projects such as the first and second seasons of FX’s Emmy-winning “Atlanta,” and the Netflix hit series “Sweet Magnolias.” Kaitlyn’s time on set gave her the privilege of working with a long list of artists in their various crafts, from award-winning directors, to devoted talent, to the dedicated crew members behind the scenes who make it all possible. She is excited to bring that experience and unique point-of-view to the various projects in the BMG family. Kaitlyn then joined the Broadcast Management Group Talent Management team as a talent booker.

Outside of work, Kaitlyn enjoys spending time with friends and family, eating a good meal, watching any and every sport, or talking about all things entertainment and pop culture.