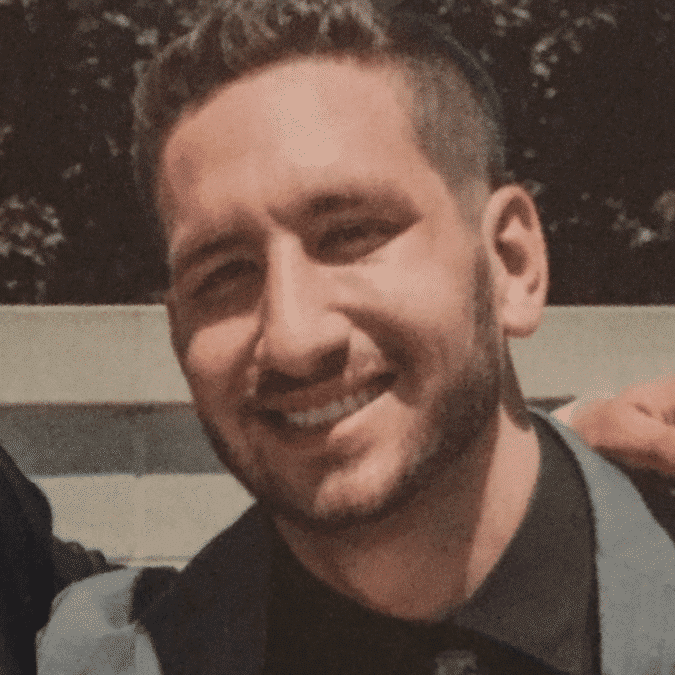 Josh graduated from Fairleigh Dickinson University, with a bachelor’s degree in communications and a focus in broadcast media. Read Bio

Josh graduated from Fairleigh Dickinson University, with a bachelor’s degree in communications and a focus in broadcast media.

Josh is originally from New Jersey and now is living in NYC. He is a Production Technician at BMG and also the assistant to the CEO, Todd Mason.

As a Production Technician, he works behind the scenes on the TD Ameritrade Network as Teleprompter, Video Playback, Master Control and A2. As A2, he mics up all the live guests such as CEOs and Bell ringers out of the New York Stock Exchange.

Prior to BMG, Josh worked on the sets of a variety of film and tv productions, including Homeland, Project Runway, Orange is the New Black, Papa John Pizza commercials, The Week of with Adam Sandler, and many more.

Fun Fact: Josh was working on a horror movie as a 2nd AD and the actor did not show up for his role; so the director asked Josh to fill in the role. He is now in a movie on Netflix!

In Josh’s spare time, he focuses on his passion for fitness, playing the guitar, and traveling.