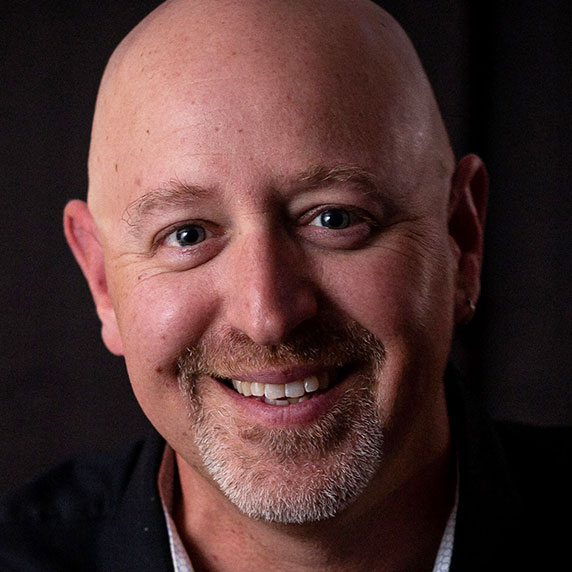 After years of freelancing as  a utility, production tech, and production assistant, Jordan Wiessen joined Broadcast Management Group at a full-time employee based at it Las Vegas broadcast operations center. Read Bio

After years of freelancing as  a utility, production tech, and production assistant, Jordan Wiessen joined Broadcast Management Group at a full-time employee based at it Las Vegas broadcast operations center.

Born and raised in Los Angeles he was immersed in the world of theater and film,  He worked both in front of and behind the camera/curtain. Jordan studied acting at the University of Nevada, Las Vegas. As an actor, he can currently be seen in dystopian films “Stealing Chaplin” and Balancing Acts Pictures’ “Space Captain and Calista”.

Although his passion is film, Jordan continues to grow and learn about all aspects of TV production and has been involved with multiple projects ranging from live sporting/musical events to studio and episodic TV.  Jordan wears many hats; he regularly has a variety of titles ranging from Utility to Production Assistant to Producer.

Jordan spent 16 years, specializing in logistics and operations, in the special event and F&B industries in Las Vegas. He applies skills honed during those experiences to Broadcast Management Group projects.

An enthusiastic world traveler, he has also worked internationally in diverse cities such as Seoul, S. Korea, Dublin, Ireland and Mexico City, Mexico. He is also a dedicated Disneyphile and an avid scuba diver.

In his spare time, he produces short and feature films with his production company, Brain Puddle Films.