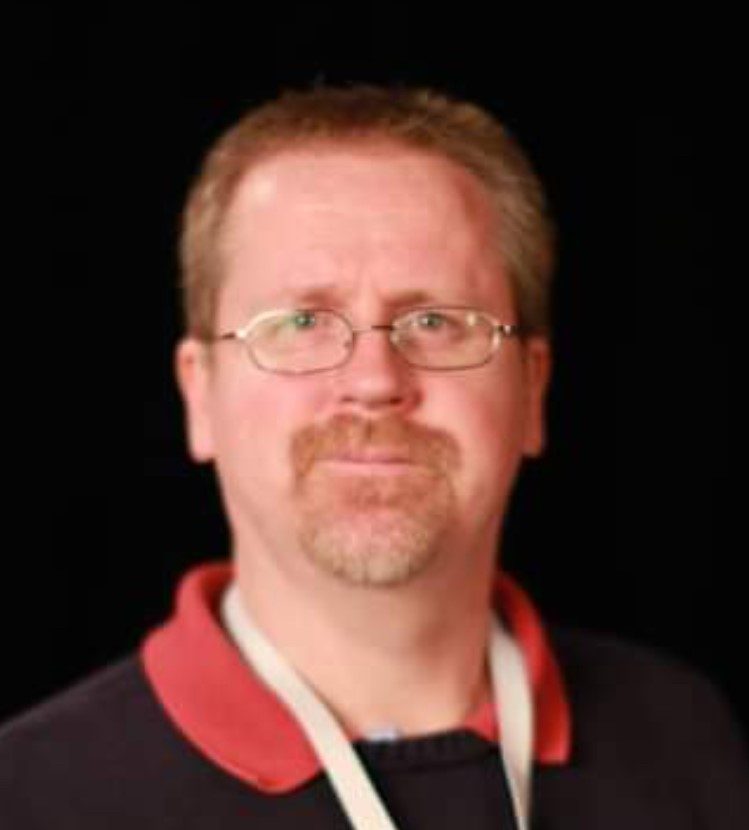 John McDonald began working with audiovisual equipment in his elementary school library when he was just nine years old.

Years later, a reunion lunch with an old friend led to a chance encounter at his father’s small production company where they tried to create some dinosaur sound effects for a show they were working on for Kodak. With little luck in their studio, he decided to create some in his home garage band studio. It worked so well, an apprenticeship was offered, and John’s career was launched.

John also worked at Atlantic Video in Washington, DC where he initially was a camera operator and grip.  During his nearly two decades there he did everything from lighting to audio to set building.  He eventually took over production management and was critically important in the success of the largest live broadcast production in history, the Y2K Millennium Celebration. This 28-hour live broadcast spanned the globe and was hosted by Gwen Ifill in Atlantic Video’s main studio. John was also part of the early days of popular ESPN shows Pardon the Interruption and Around the Horn.

John’s next 8 years were spent at The National Geographic Society as Technical Director for the NGLive lecture series.  John eventually began overseeing all live production as Manager of the 400 seat Gilbert H. Grosvenor Auditorium.

At Broadcast Management Group, John is the Studio Manager for a client owned live studio and editorial facility built by BMG. John runs the day-to-day operations, including directing any live programming, interfacing with the internal clients, scheduling, and managing all productions

John is an avid photographer and musician.  He enjoys spending time with his wife, their two children and his dog Louie