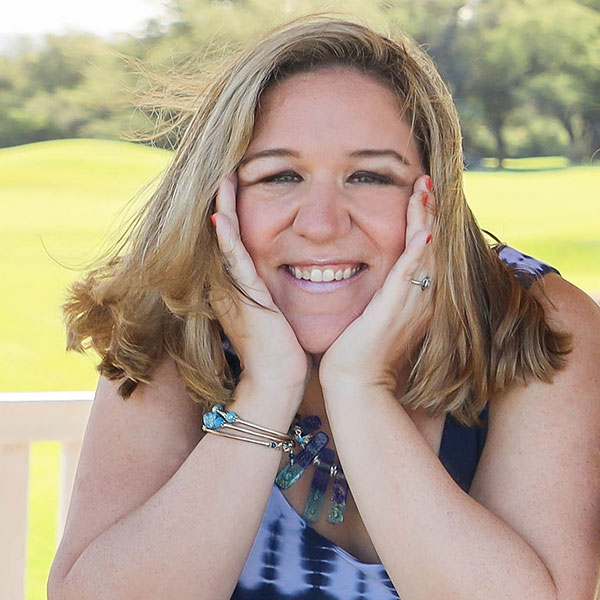 Jennifer has more than 21 years of design, operation, and live production experience.

She started her career as a graphic artist in television post-production, eventually transitioning to production work in 2002 at Chicagoland TV (CLTV).

Much of Jennifer’s career has been in sports broadcasting. She worked as a Graphic Artist/Chyron CG Operator at Comcast SportsNet Chicago. She was in the control room building and operating graphics for all the nightly shows including live pregame and post-game shows for the Chicago Cubs, Chicago White Sox, Chicago Blackhawks, Chicago Bulls, and Chicago Bears. A highlight of her career was covering all the Championship games for the Blackhawks and the White Sox World Series Championship in 2005.

Jennifer also worked with Campus Insiders as a Graphic Artist/Xpression Operator. She helped Campus Insiders launch their new network. In addition to creating and operating live graphics, she was also in charge of working with sales and marketing on creating promos for all social media platforms.

Most recently Jennifer worked for Stadium as a Senior Graphics Operator.

Jennifer is a die-hard Bears fan. During her free time, she enjoys traveling and spending time with her husband and two daughters.