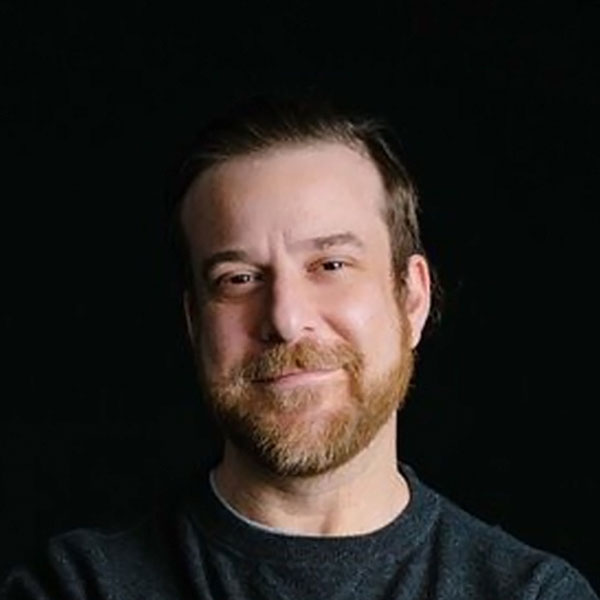 Greg Altman is an Emmy nominated Producer who began his career working at MTV. Read Bio

Greg Altman is an Emmy nominated Producer who began his career working at MTV.

Greg has worked across a variety of production roles in non-scripted, local and celebrity news, animation, and corporate video during his 20+ year career. He has worked for VH-1, HGTV, Food Network, and CBS.