Live Production Look Back: ‘The Mashable’ Show Live From SXSW

We had the pleasure of putting together a

We had the pleasure of putting together a live production at SXSW for Mashable in 2017. Here’s a recap of what went down. 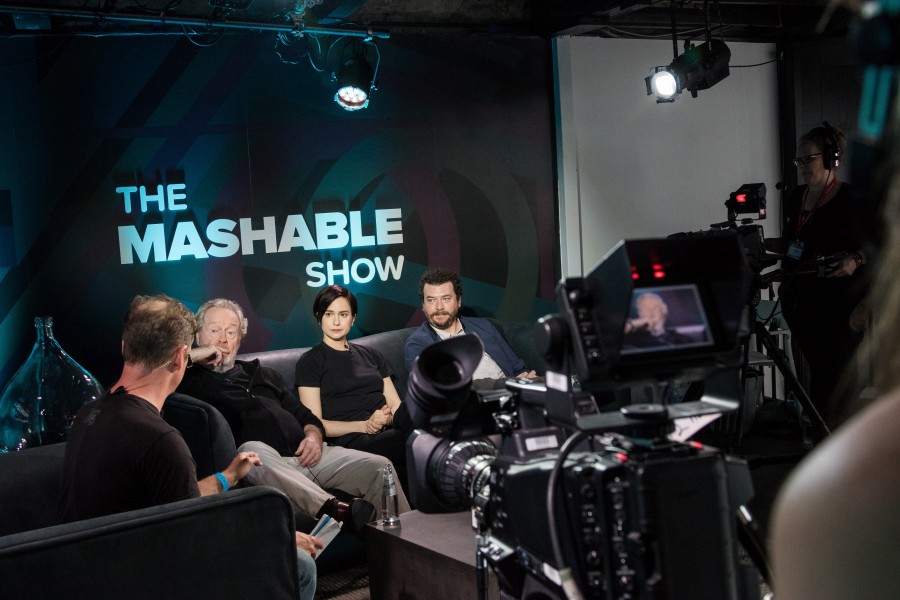 SXSW is a big event for those in the tech and entertainment industry. As a result, resources in Austin can become thin during South By. We were awarded the project about 6 weeks in advance, which was ample time for us to put the pieces in place, but many local resources were already booked. As a result, we had to bring in many of our crew members from other markets – like New York and Los Angeles. This added to the logistical challenges for the production as we needed to find travel and ground transportation accommodations during one of the busiest weeks of the year in Austin. Aside from the personnel and technical resources, bandwidth demands are always a huge consideration for major events. We were fortunate to be able to secure a dedicated connection with ample bandwidth; however, ran into some technical hiccups during testing. The IT company who setup the circuit were managing other installs, so it took some time before we could get someone out to troubleshoot the issues. 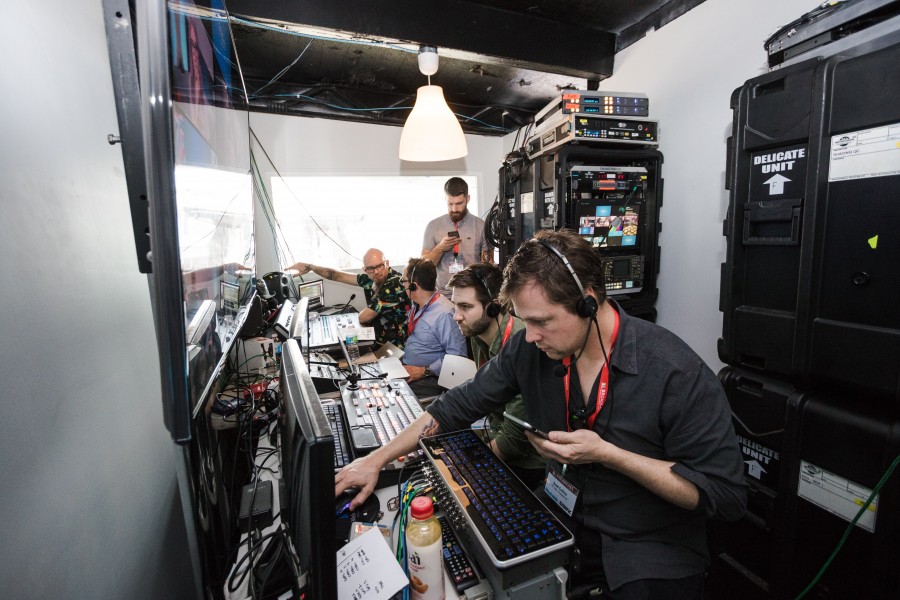 All-in-all, our project with Mashable as a huge success. There were some technical and logistical challenges to overcome, but nothing that became prohibitive. The Mashable editorial team was an absolute pleasure to work with and we got some insights into working with some of the most recognizable Sesame Street residents (which, coincidentally, ruined my childhood).