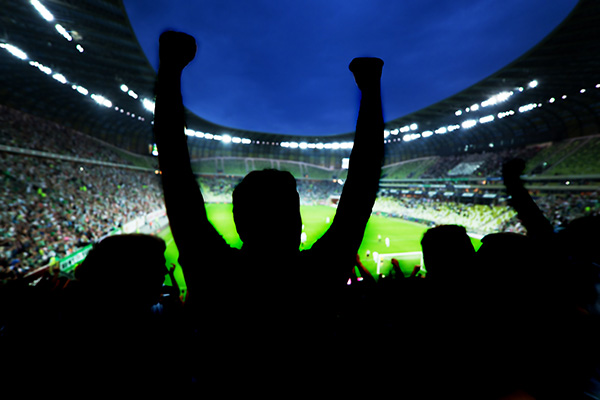 Do you have World Cup fever? Don’t worry, you’re not alone. The 2014 World Cup in Brazil is already breaking viewership records and fan involvement is at an all-time high.

This year’s World Cup made history by becoming the biggest social media event ever, inspiring more Facebook posts than the Sochi Olympics, Superbowl XLVII, and the Academy Awards… combined. What makes this stat even more impressive is the fact that the World Cup isn’t even over – the games run until July 13th. And while soccer is known for being a global sport, this huge increase in fan involvement is also happening at home in the U.S. For the first time, there seems to be an increase in interest across the country to follow the story of Team USA. Ratings for the World Cup are up consistently in diverse and highly populated cities, as one would expect. The real surprise is the expanse of the involvement. Small cities and rural towns that were never before involved with the World Cup hype have taken an interest. For example, Oklahoma City’s viewership of the games has increased 143% from 2010.

Let’s take a closer look at some more stats from this year’s World Cup: