A Closer Look at the Technology Behind the 2014 World Cup 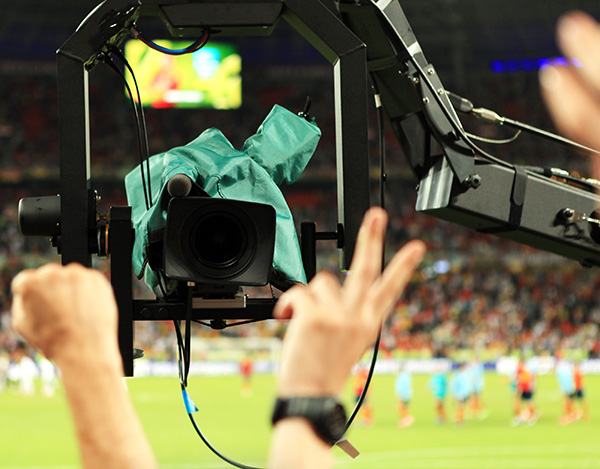 During the 2014 World Cup, you can tune in to some of the most technologically advanced soccer matches ever played. From player’s newly designed Nike cleats, to specialized energy drinks with electrolyte levels to match how much they typically sweat, everything about the 2014 World Cup screams high-tech.Even the soccer balls themselves have gotten a tech makeover. Players have been practicing for months with the Adidas Smart Ball, which tells them exactly how to make their kicks more direct, more powerful, and more effective. In addition, the official 2014 World Cup ball, ‘Brazuca,’ is the most heavily tested soccer ball ever. Scientists and World Cup teams have heavily tested these new technologies in order to make sure they are adding to, and not distracting from, the game. The high-tech cleats, soccer balls, and energy drinks are only part of the picture. It’s taken 4 years of construction to build out the broadcast infrastructure necessary to cover the World Cup. With over 30 days of regular content spread out among 12 different stadiums throughout Brazil, it’s no doubt taken lots of careful planning and coordination to cover each match. Let’s take a closer look at exactly what’s going on behind the scenes:

All of the hard work and technology behind the 2014 World Cup has definitely paid off, though. This year’s tournament has been the most watched World Cup ever. Viewership and ratings have been record-breaking. Even though team USA is eliminated and the winner of the 2014 games hasn’t been decided yet, I’m already looking forward to 2018.