How We Spent Our Summer Vacation

We’re taking a quick breather to re-cap some of our recent summer projects.

We’re taking a quick breather to re-cap some of our recent summer projects. Here’s a look back at what Broadcast Management Group has been up to this summer:

IMDb Live After the Emmy’s

This past September, we teamed up with IMDb to help produce a live post-show special following the 69th Annual Emmy Awards in Los Angeles. BMG provided full technical execution, staffing and live production services for the 60-minute special, which included coverage at the Winner’s Walk, red carpet, and Governor’s Ball. IMDb LIVE After the Emmys streamed live on Twitter, Twitch, Facebook and YouTube. 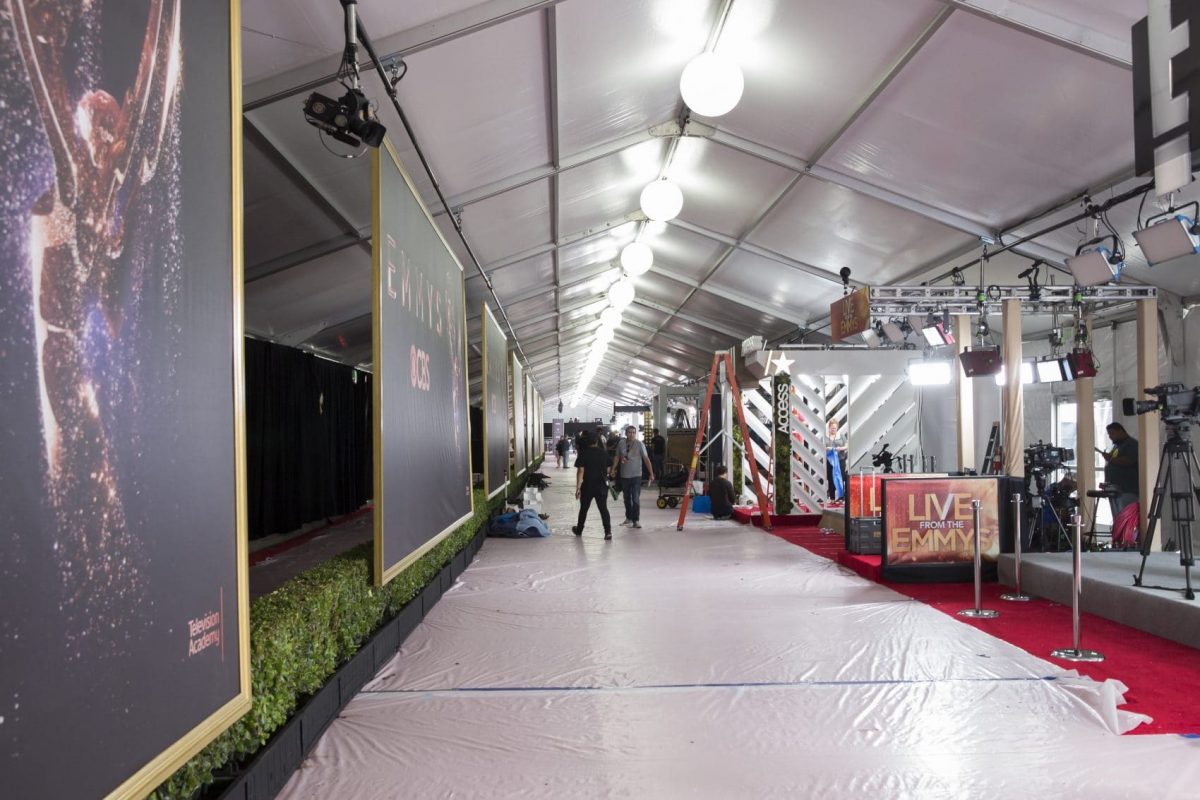 In early September, we stamped our passport and headed up north for the Toronto International Film Festival. BMG partnered with IMDb to produce 3 days of multi-camera interviews from the IMDb Studio at the Visa Infinite Lounge. The interview set and command center was built on the 43rd floor of a luxury hotel in downtown Toronto where we shot 16 interviews over 3 days. All interview footage was transferred to IMDb’s editors in Los Angeles where they were cut and posted on the IMDb site. 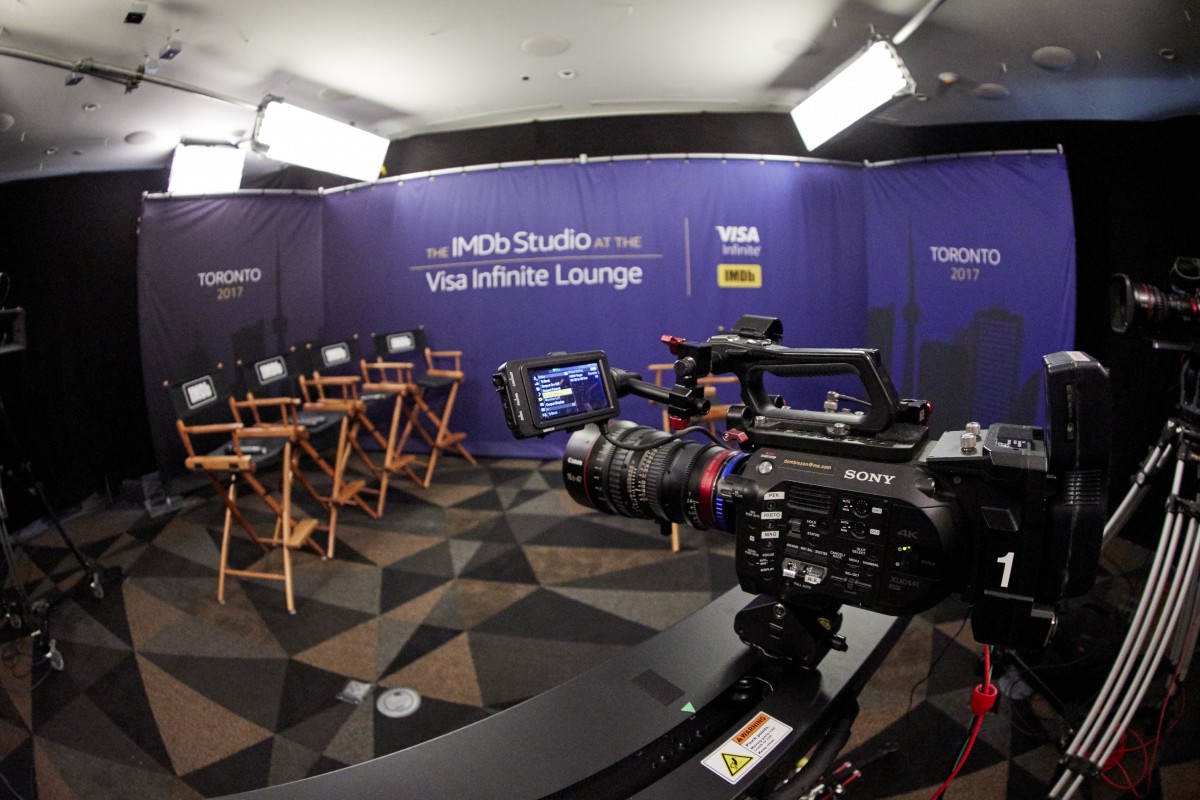 In July, BMG was on-location at San Diego Comic-Con working with the truTV team on a live webcast at Petco Park. The 30-minute live stream, Impractically Speaking Live at SDCC, featured a Q&A with truTV’s Impractical Jokers. The program was shot with 4 cameras and streamed live to the Impractical Jokers Facebook page. 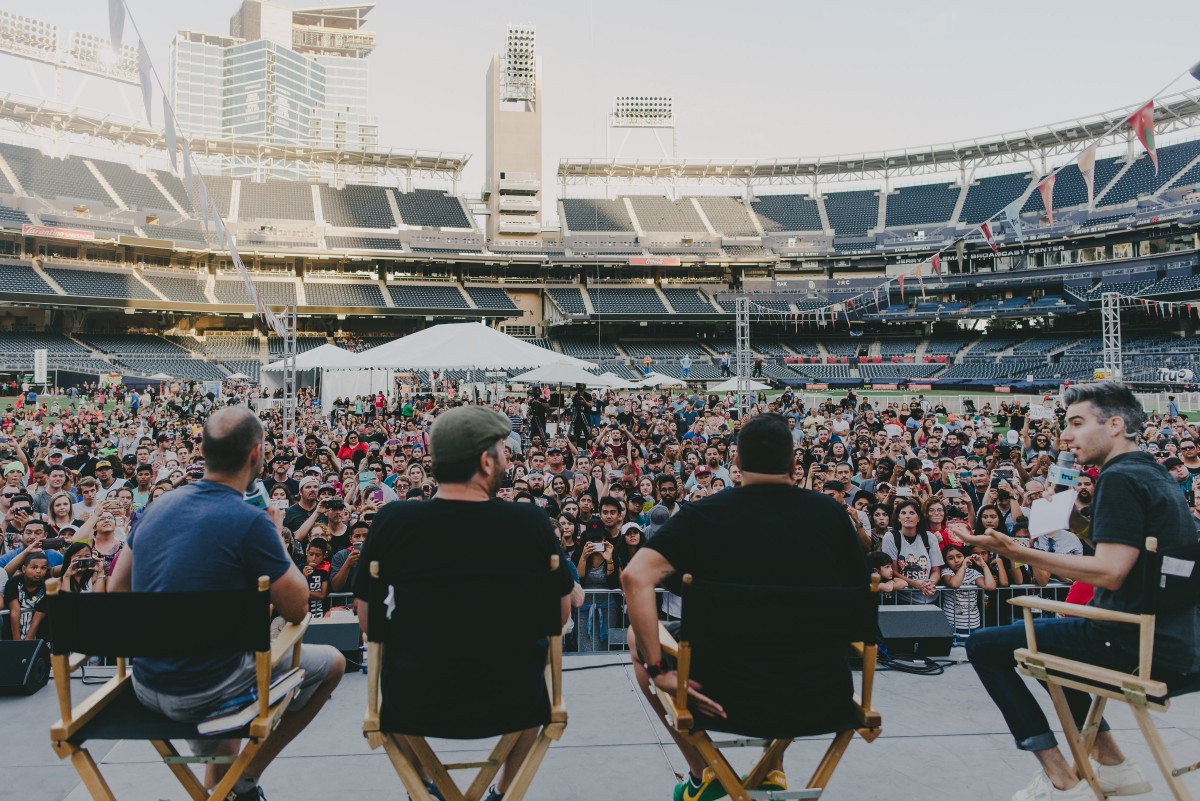 The summer re-cap continues with IMDb. For the 2nd summer in a row, BMG worked with IMDb on the #IMDboat at the San Diego pier during Comic-Con. BMG was contracted to help produce a 90-minute live webcast – IMDb at San Diego Comic-Con Live – hosted by Kevin Smith. BMG provided full production services for the live show, including technical management, production staffing, and on-site encoding and captioning. The program was streamed live to both Twitch and Twitter directly from the yacht. 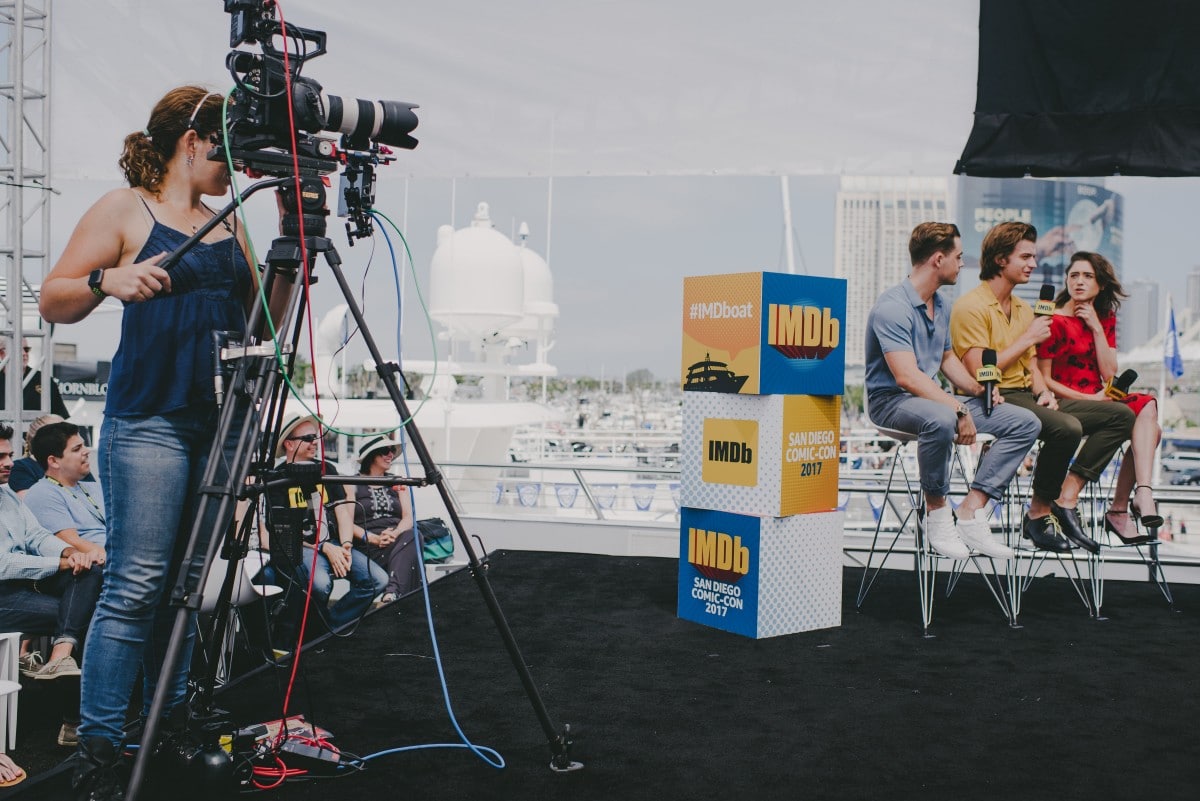