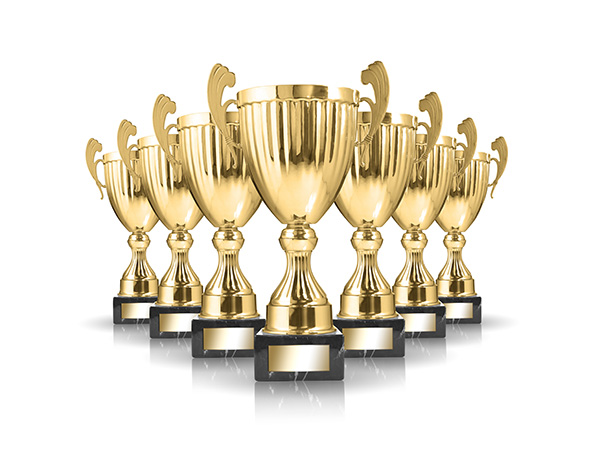 TV is evolving at an extremely fast rate. Shows have become more serialized and less episodic in order to appeal to a binge watching culture. This evolution has allowed for TV to become more realistic and complicated. Writers and actors work to create well-rounded characters that have wins and losses just like the rest of us. As a result, some television shows no longer fit into a traditional genre. But award shows – like the Emmy Awards – haven’t updated their award categories to reflect this.

Just take a look at one of this season’s most popular series, “Orange is the New Black.” This Netflix series has taken off and become one of the most watched and talked about shows in a long time. It’s also one of the most nominated TV shows for the 66th Primetime Emmy Awards. It’s racked up nominations for many of its stars, all in the comedy category. This show is fantastic, and definitely deserves to be nominated…but it’s not really a comedy. The prison abuse, drug overdoses, and unwanted pregnancies probably shouldn’t fall under the “comedy” umbrella. But at the same time, there have been countless times where I have laughed out loud at “OITNB.” There should be more room at the Emmys for shows like this. So, I’m asking the Television Academy to evolve with TV.

The Emmy categories need to be shaken up, or at least more well defined. Should someone who is critical to the plot line and in every episode of a season be nominated as a “guest star” (Natasha Lyonne, “Orange is the New Black”)? And should a show with 13 episodes per season that’s been on air for 3 years be considered a “mini-series” (“American Horror Story”)? These shows and performers deserve to be recognized, but they deserve to be recognized for what they actually are. The current Emmy categories don’t really allow for that.

The Television Academy has already begun to change up some of the categories, which means they’re probably aware that more needs to be done. For example, this year they’ve split the “reality” category in two: “structured” (think “Antiques Roadshow” and “MythBusters”) and “unstructured” (think “Deadliest Catch”). They’ve also increased the number of nominees in each category from five to six. There have been talks about splitting the “drama” category into two as well: 22 episode seasons and shorter form seasons. This would give more dramas the chance to be nominated, leaving more room for the comedies. Though, Academy Chairman Bruce Rosenblum has said that the solution for this problem is not more categories.

For the most part, I’m pretty happy with this year’s nominees. The competition was incredibly tough this year, and the shows that deserve to be recognized are being recognized, even if they don’t necessarily fit in to their categories. Hopefully, though, we’ll see a change in how these shows are categorized in the near future.

Emmy Awards Entertainment
You May Also Like
Start Discussion